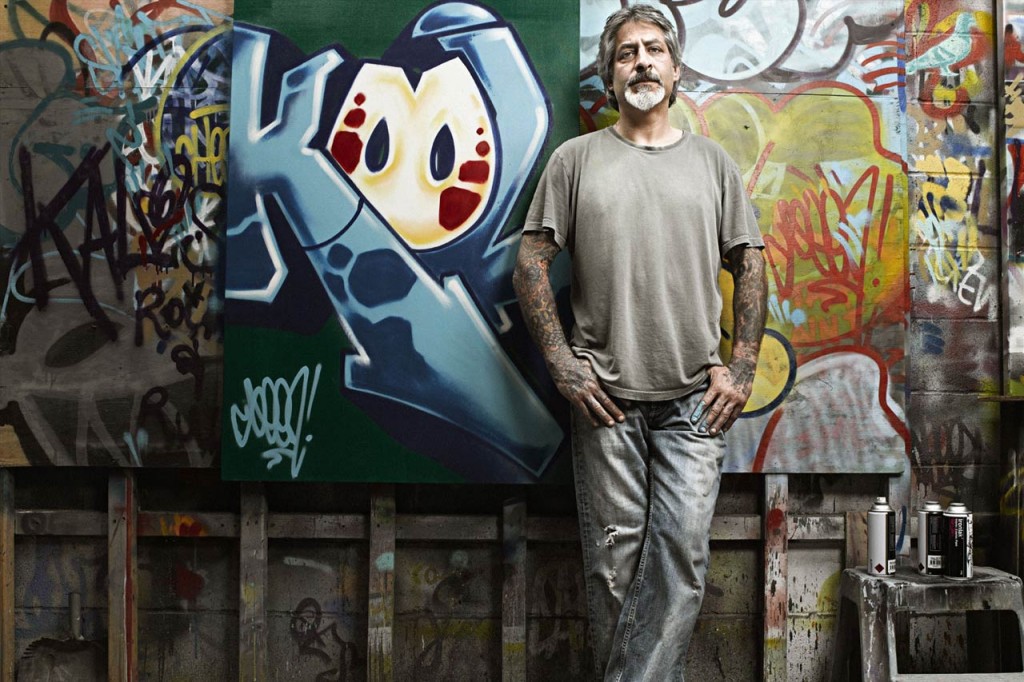 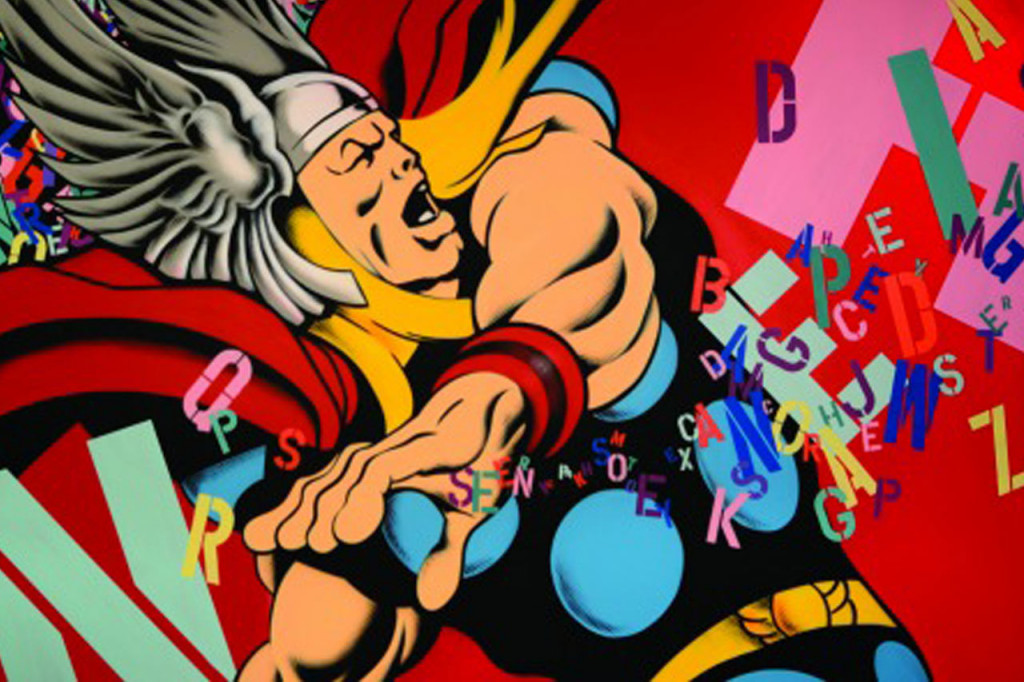 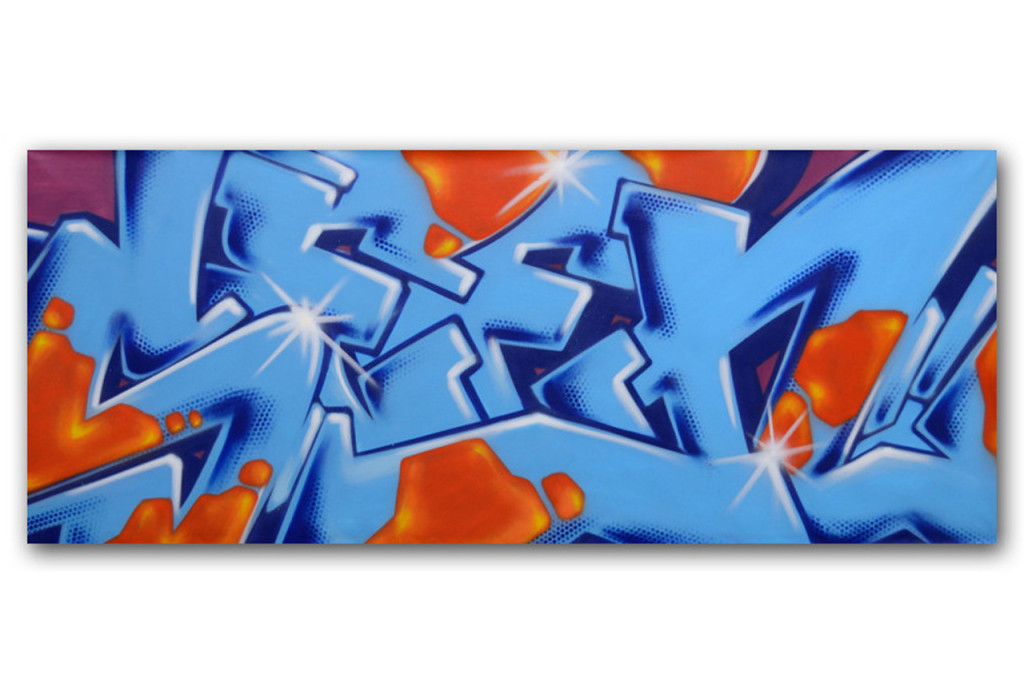 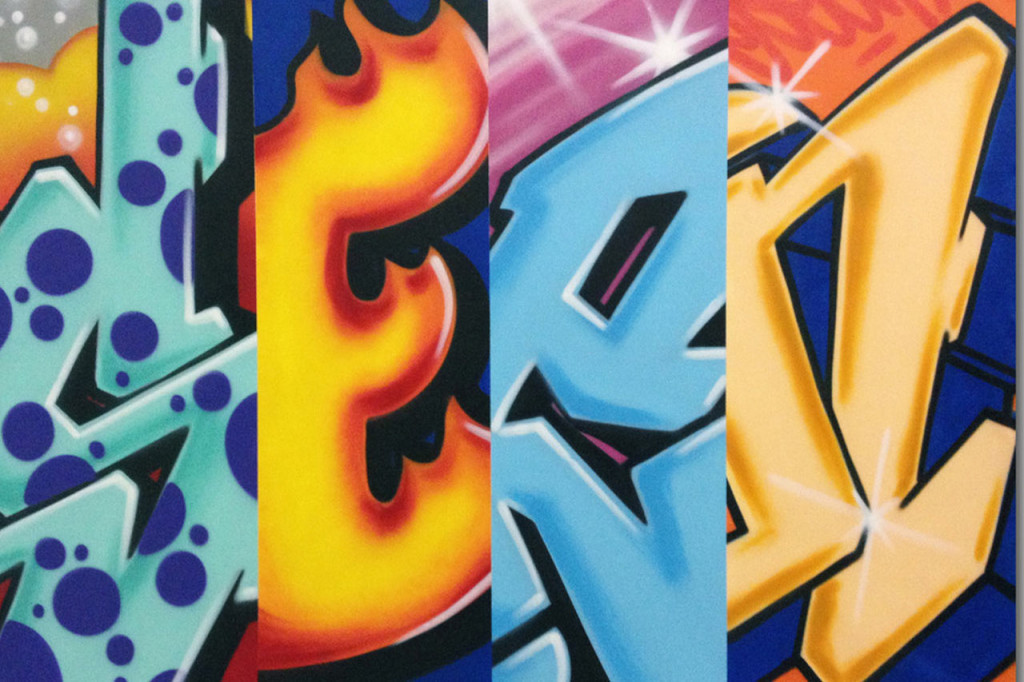 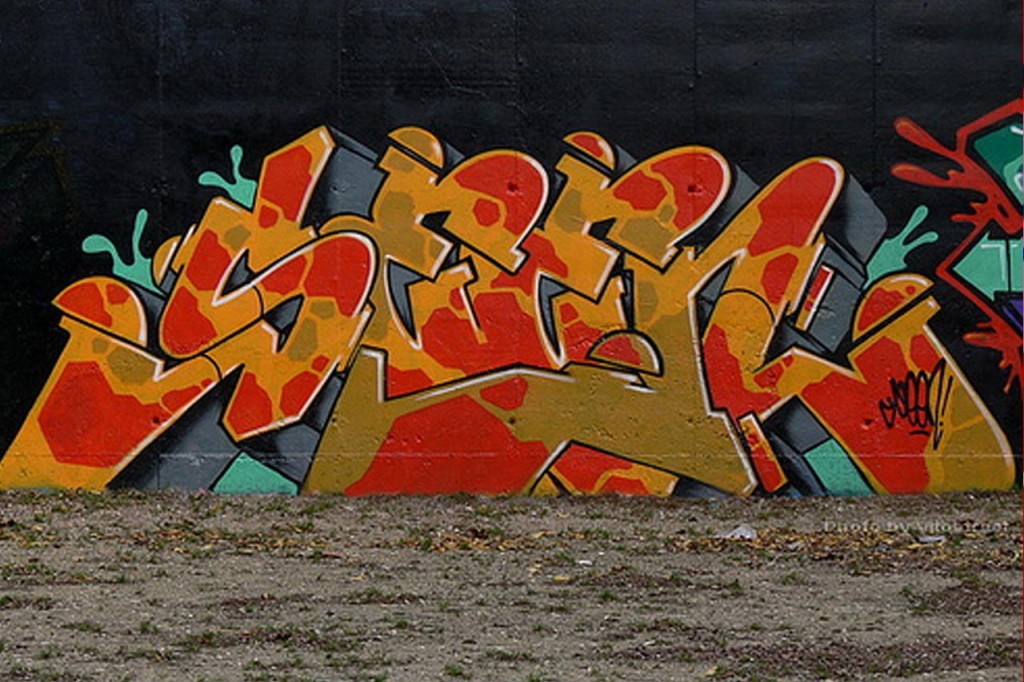 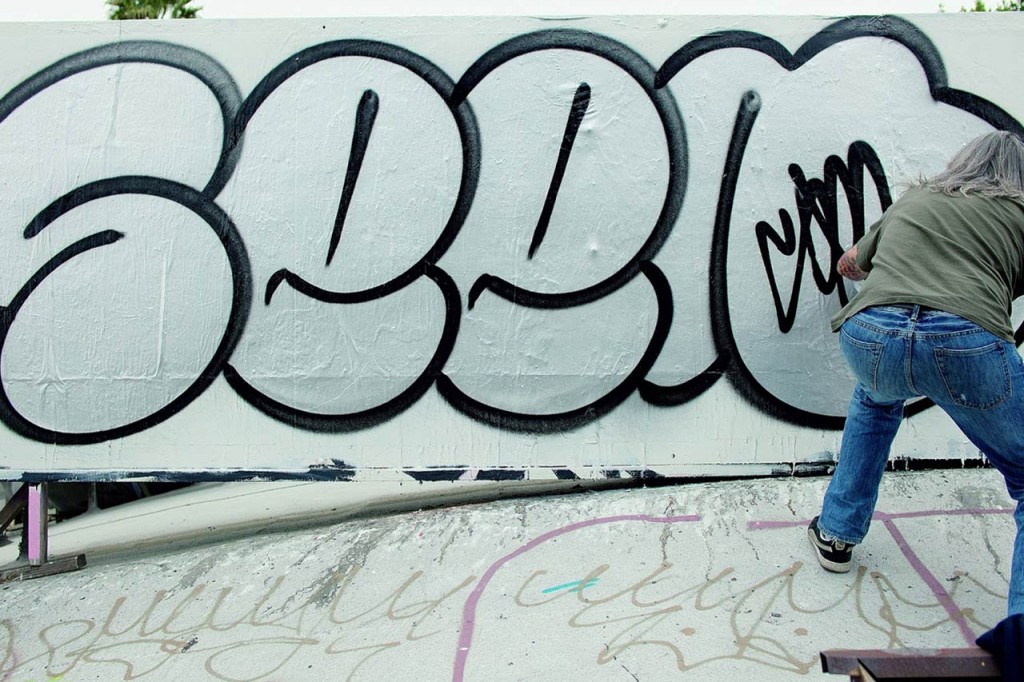 In eighties New York there were more pieces by Seen than billboards. Where others tagged on the subway, Seen and his crew – United Artists – painted whole cars. His work travelled the length and breadth of the city, carrying hundreds of thousands of people and becoming part of its cultural fabric.

“My Mom used to say I started bombing as a child. But in the summer of 1973, I went into the #6 Train yard and painted my first SEEN piece. Why I started painting is always a hard question to answer. Everyone starts painting for different reasons, I guess it is important to point out that age 12; I was doing custom airbrushing work on cars at my uncle’s auto body shop. It just so happens that my uncle’s shop was right next to #6 train yard. So I guess watching the graffiti art movement beginning to emerge, along with my skills as an airbrush artist it was natural to go out and paint a train. I guess it was my destiny!”

Seen’s style, creativity and tenacity marks him out. Born and bred in the Bronx, he started to paint the subway in the seventies. A pitched battle developed between his crew and the “Vandal Squad”. Historically artists have suffered for their art, but never before had it included car chases and police crackdowns.

Each challenge heightened Seen’s ambition, which extended to include tagging the Hollywood sign in LA. Seeing the sign has been a symbol for many a bright young thing that they have ‘arrived’. Only Seen would give it his autograph.

The significance of Seen’s work goes beyond the subways. In 1981 he exhibited alongside Andy Warhol, Keith Haring and Basquiat in “New York/New Wave” at P.S.1. A genre that began as a form of subversive public communication was becoming legitimate, and Seen was at the forefront. Years later, Seen’s pieces hang in galleries in Europe and the US and corporations commission his work. His influence on graffiti is without precedent. 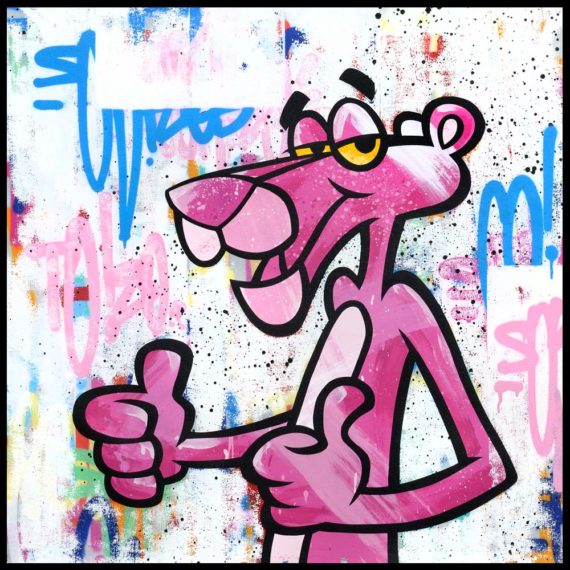