An American Astronaut in London 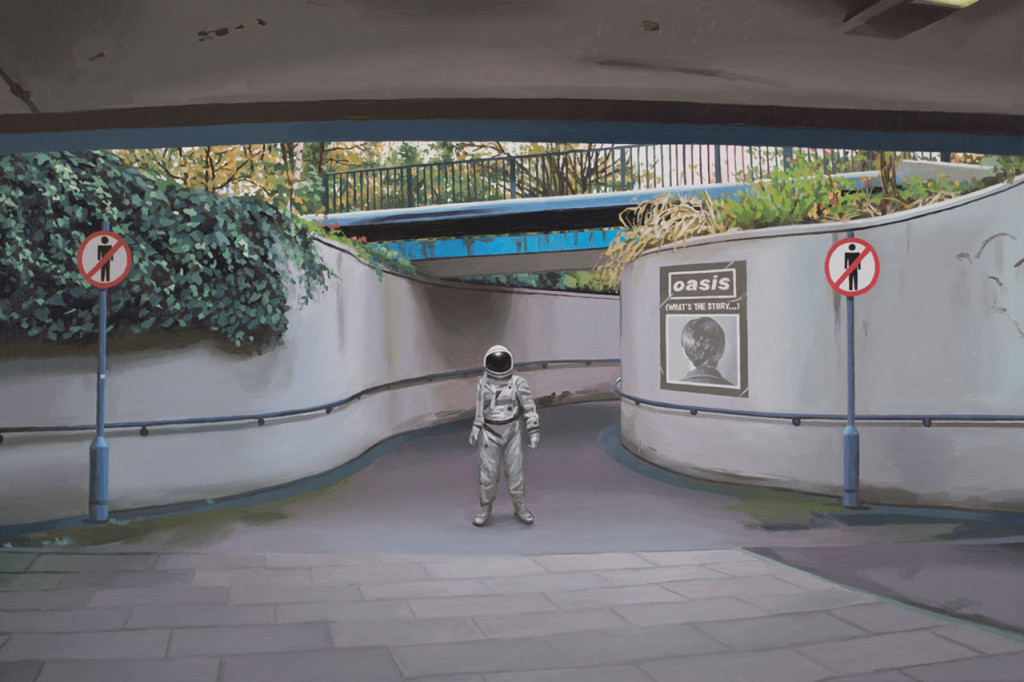 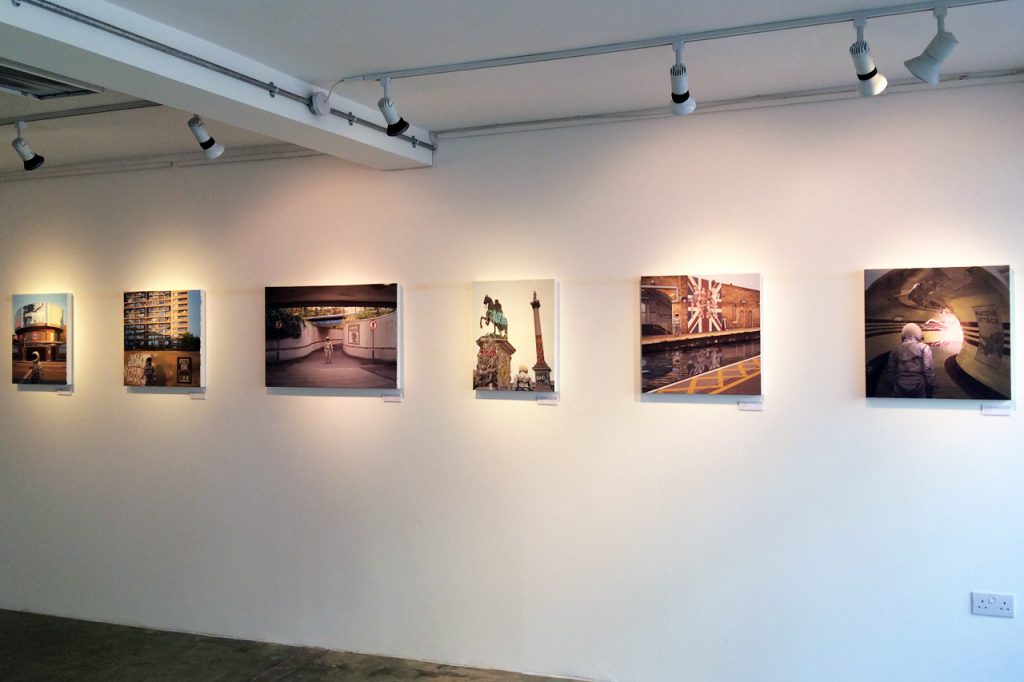 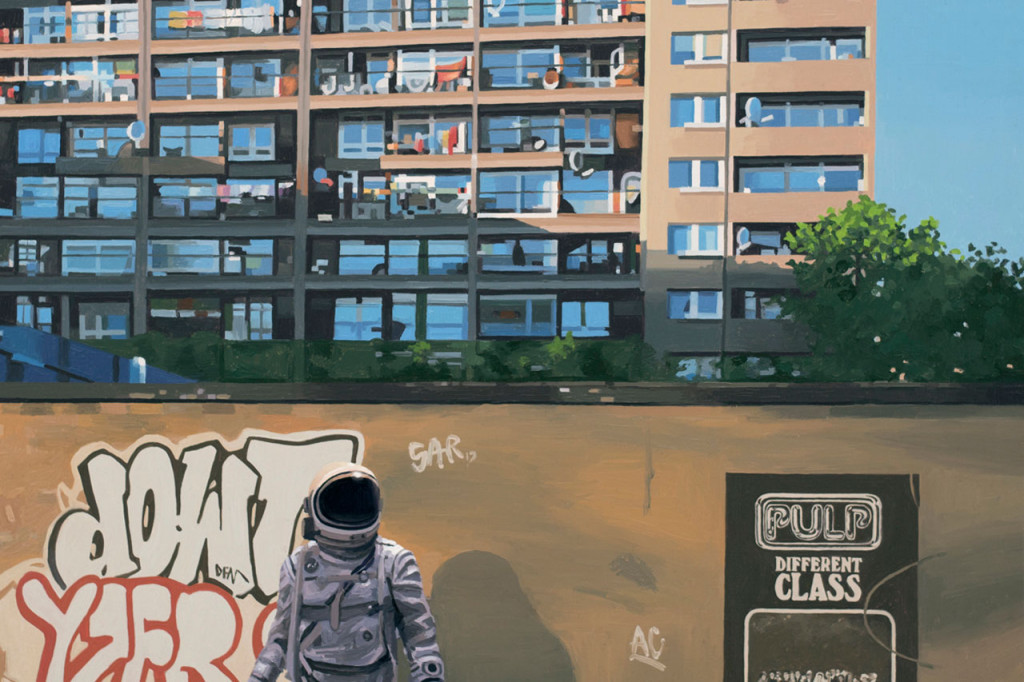 StolenSpace Gallery is proud to present ‘An American Astronaut in London’ a solo show by American artist Scott Listfield.

Scott Listfield is known for his paintings that feature a lone exploratory astronaut, lost in landscapes which are cluttered with pop culture icons, corporate logos, and tongue-in-cheek science fiction references. For the last fifteen years Listfield has exhibited his oil paintings featuring the astronaut as the protagonist in solo exhibitions throughout America.

Having featured in past group shows (LAX/LHR, Reasons for the Seasons) this will be Listfield’s inaugural solo show at StolenSpace Gallery and in the UK. As such, this new series of work sees his astronauts explore the city of London.

Having been heavily influenced by British culture in the 1990s, Scott plays homage to this time in his life using British urban landscapes as his backdrop and referencing iconic British music; Pulp, Blur, The Stone Roses, and the Spice Girls to name a few. Using his astronauts, he takes us on an alternative journey through the streets of London, creating a strange world of the familiar yet surreal.