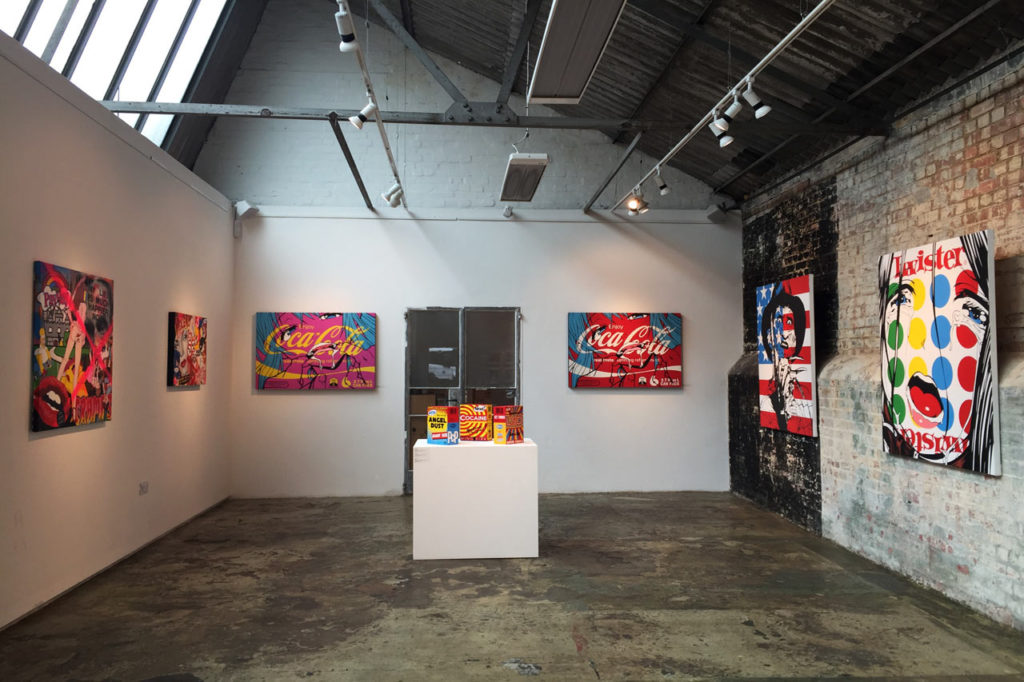 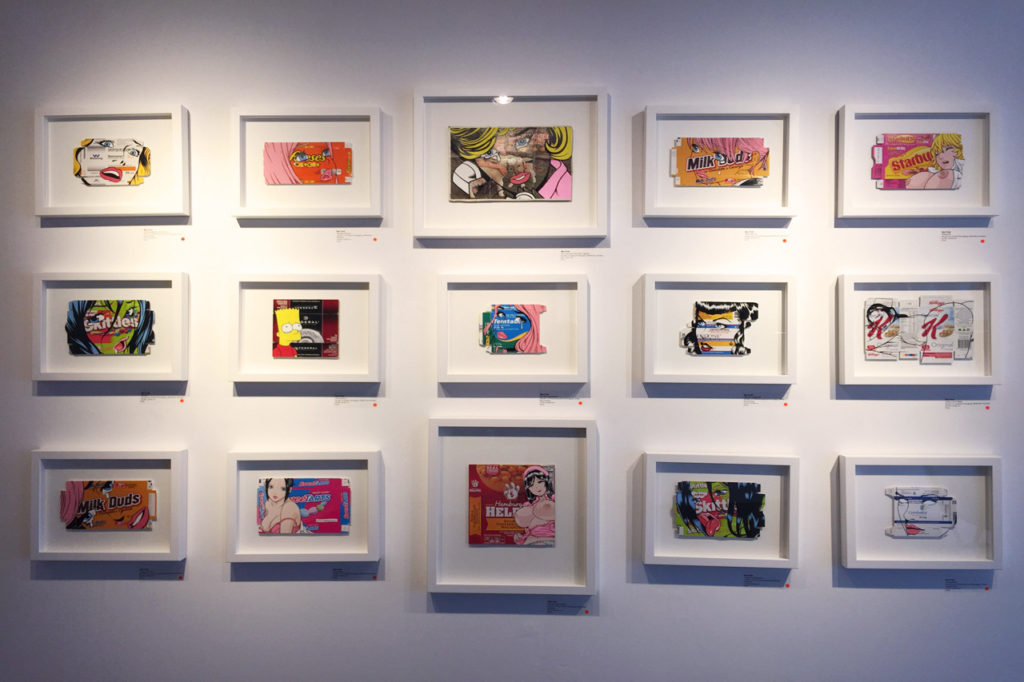 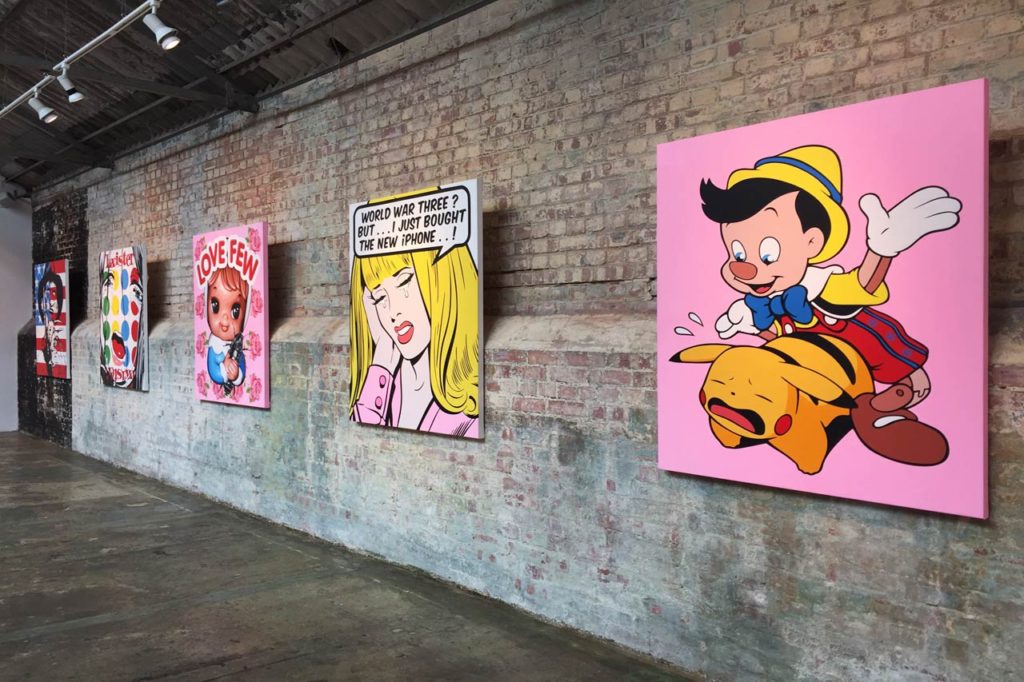 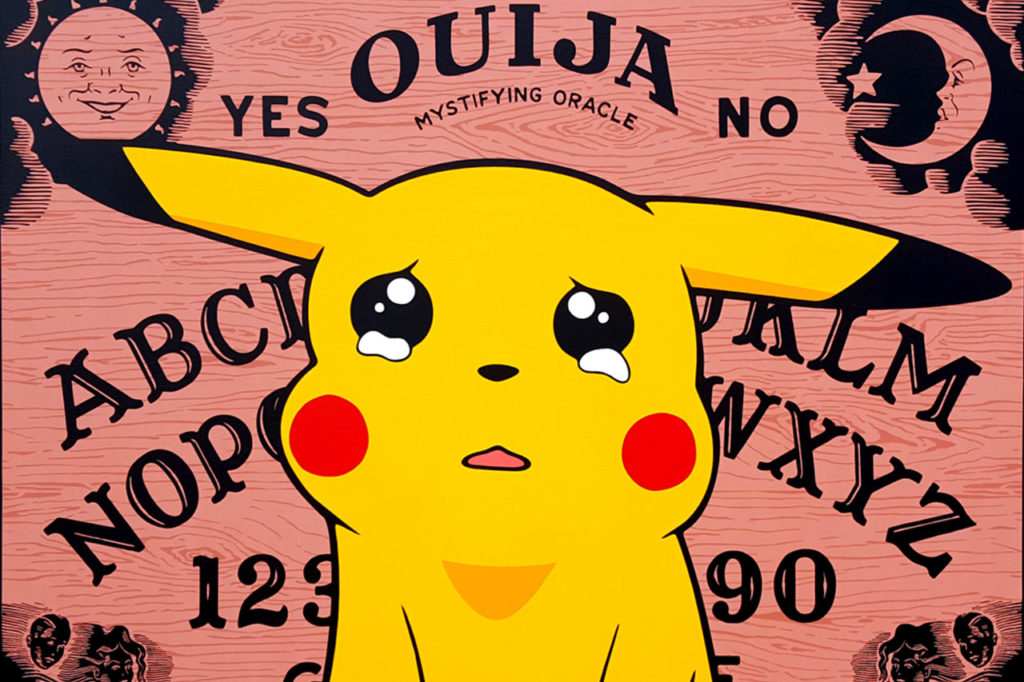 Australian contemporary artist Ben Frost is best known for his bold, irreverent Pop Art. His instantly recognisable take on pop culture twists up everyday iconography from the world’s biggest brands. Subverting meaning and messages from the mainstream media, Frost’s scything commentary on advertising, entertainment and politics is both confronting and controversial. Frost is known for his kaleidoscopic Pop Art, mash-up paintings that take inspiration from areas as diverse as graffiti, collage, photo-realism and sign-writing.

Frost has been exhibiting throughout Australia, and internationally, over the last 15 years. He has had solo shows in London, New York, Sydney, Toronto, Singapore and San Francisco, as well as group shows in Beijing, Mongolia, Amsterdam, Berlin and throughout the USA. Frost has also had notable fashion collaborations, including his work with Moschino which saw his paintings and designs used for their Fall/Winter Capsule Collection 2018. Frost has also partnered with Carolina Herrera for a limited edition release of her ‘212 Pop!’ fragrance. 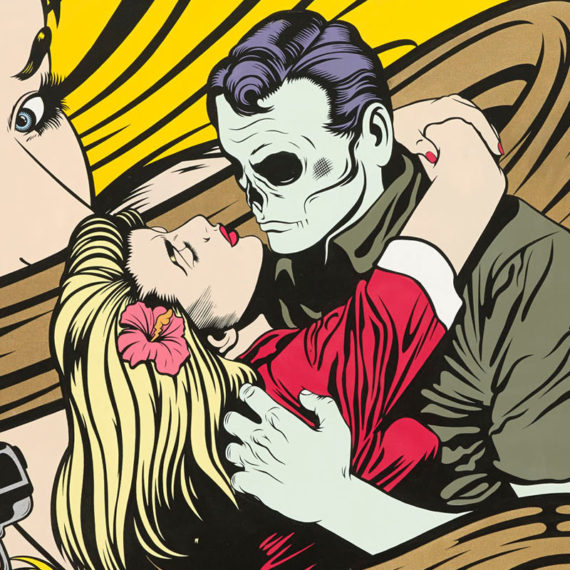 Group Show: Wish You Were Here 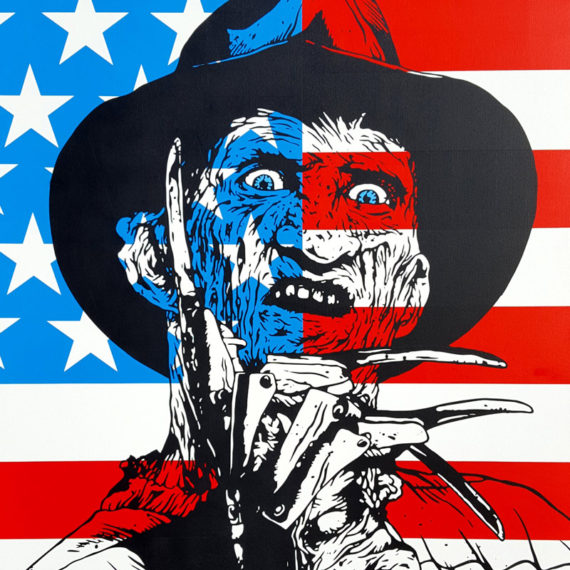 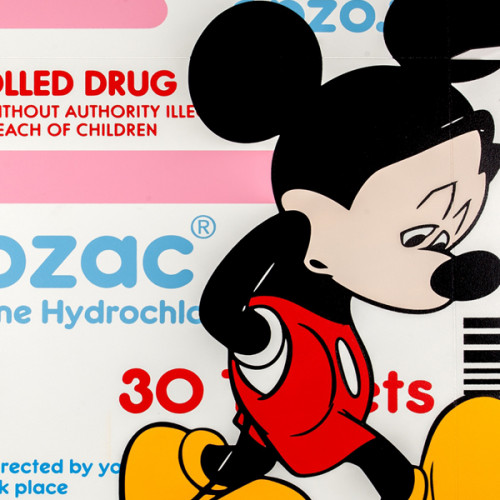