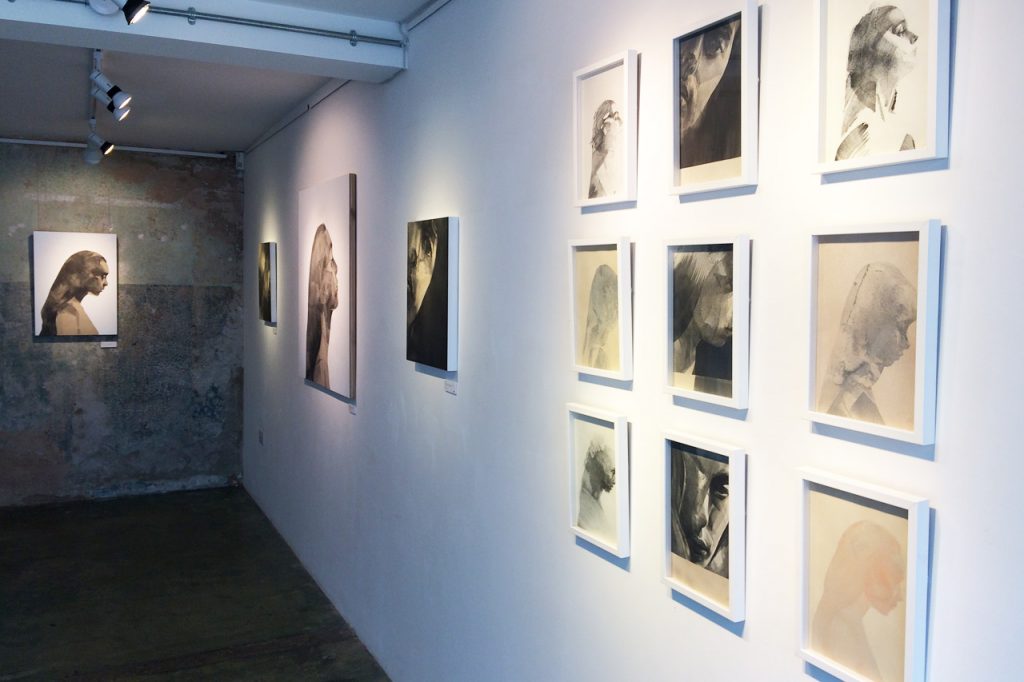 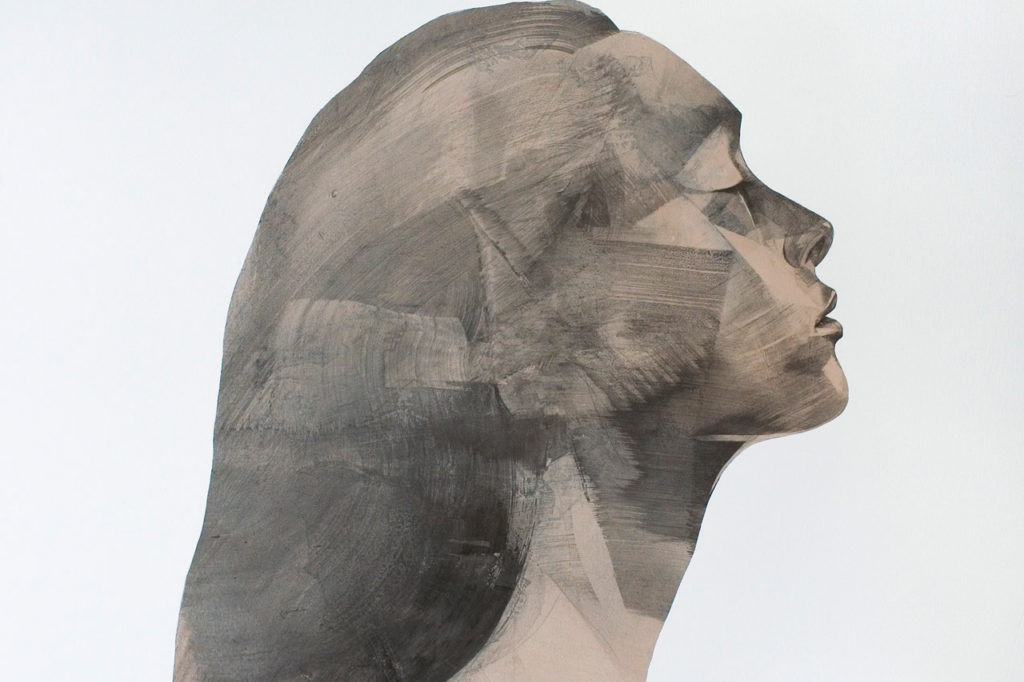 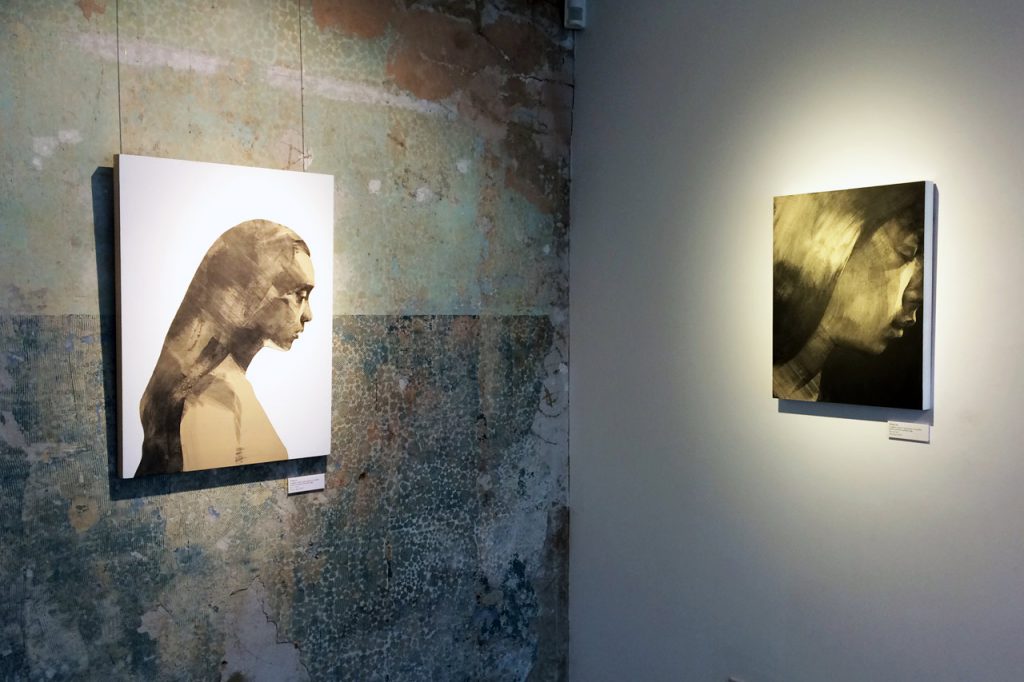 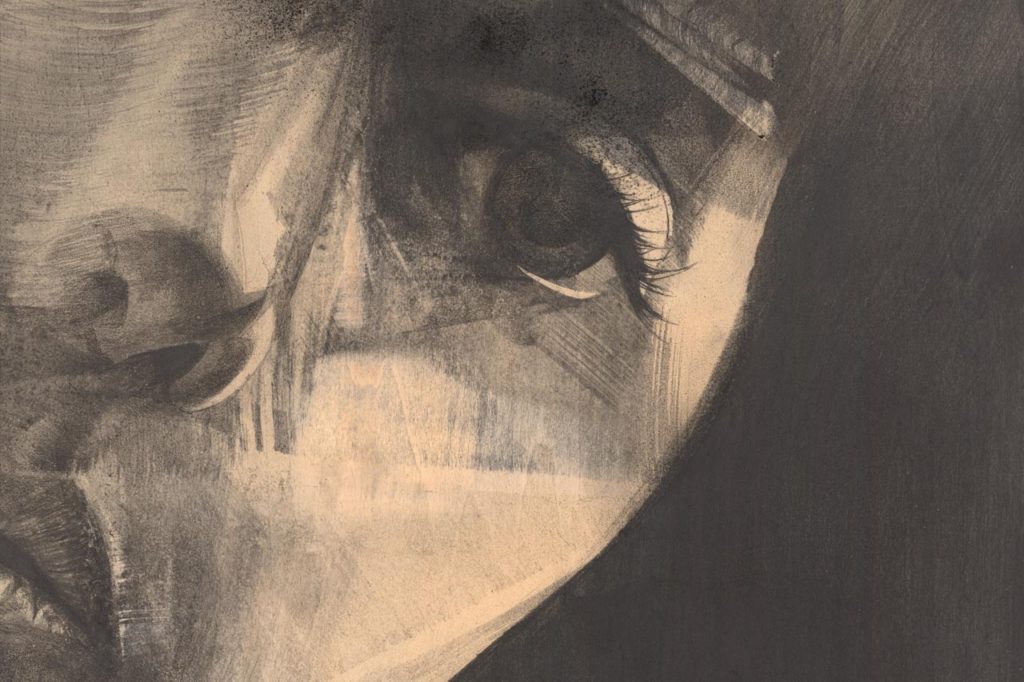 StolenSpace Gallery is proud to present ‘Echoes’ a new solo show from Von.

Von’s artwork is both detailed and abstract, being able to flawlessly walk the line between surrealism and documentary portraiture capturing a mood in what appears to be a fleeting moment in time. Having worked primarily as an award winning illustrator, Von’s work has featured in publications across the globe. His work has been used in international brand campaigns, such as Nike, and been featured in gallery shows worldwide.

What began as just a small section of studies titled ‘Elsewhere’ has now blossomed into a body of work in it’s own right. In ‘Echoes’ we see Von push his obsessive exploration into contemporary portraiture and mark making even further. With his multi faceted use of graphite, each development of this body of work blurs the line between what is considered a drawing, and what is a painting.

In these portraits Von continues along the theme that began with ‘Elsewhere.’

‘The invasion of smart phones, tablets and social networking into our daily routines has made moments of pure thought all the more exceptional, extraordinary, beautiful.’

This body of work is a response to the loss of personal reflection that is ever increasing in our digital world. His work portrays those intimate moments of unconscious contemplation when you become lost in yourself appearing to others absent and completely elsewhere. His portraits are delicately beautiful snapshots of these fleeting moments. He creates his own dreamlike aesthetic which seems both otherworldly, yet relatable to our fast paced digital world where such moments are rare.