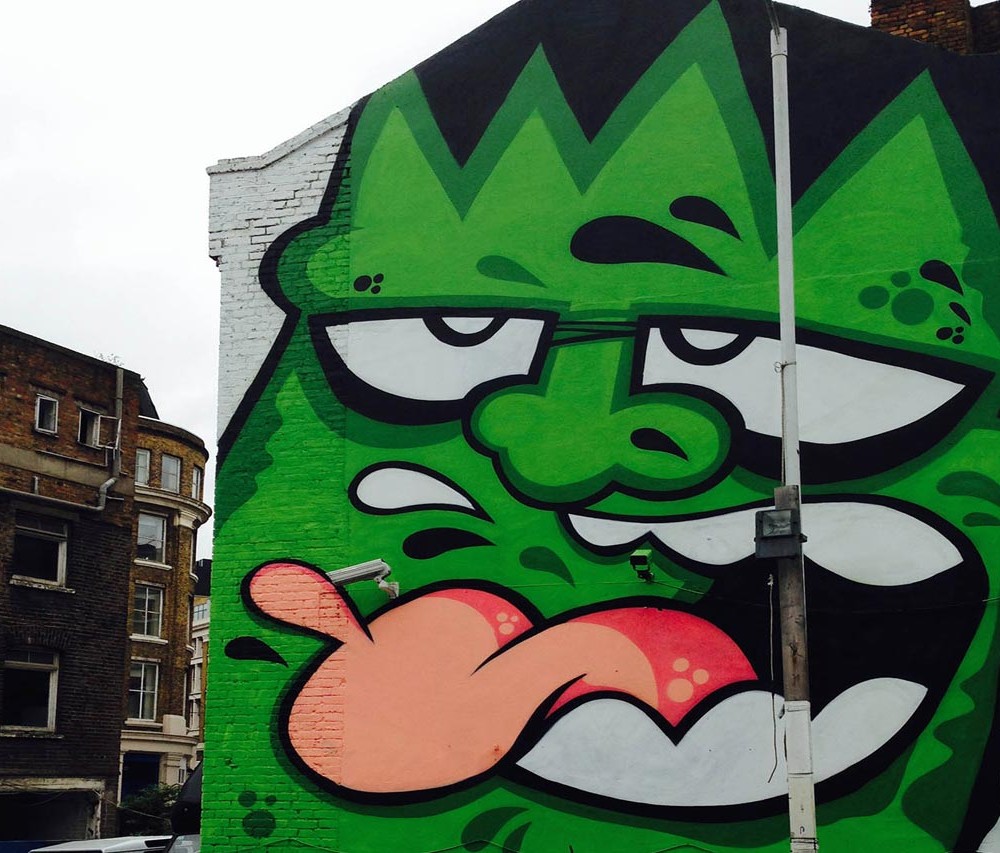 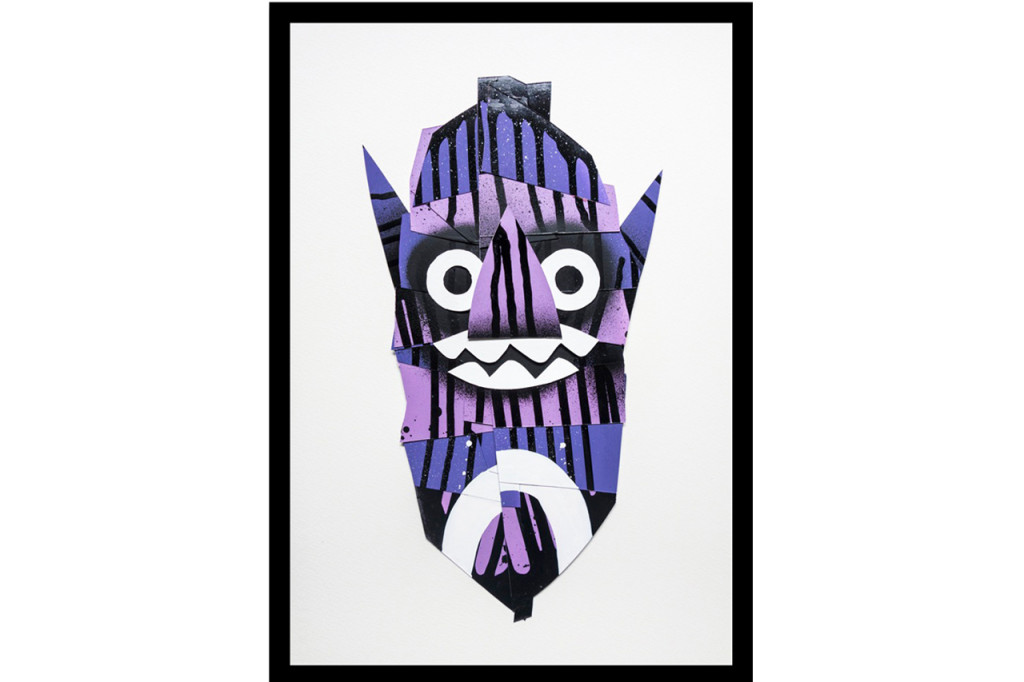 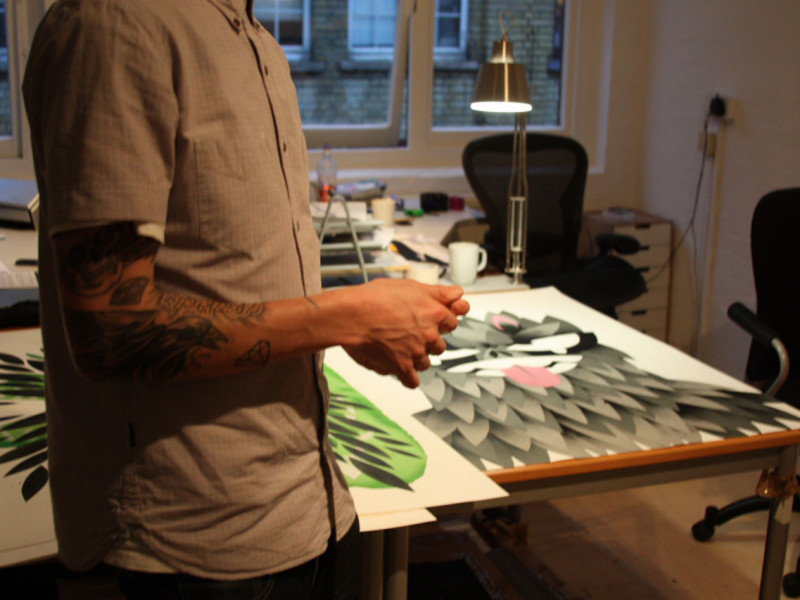 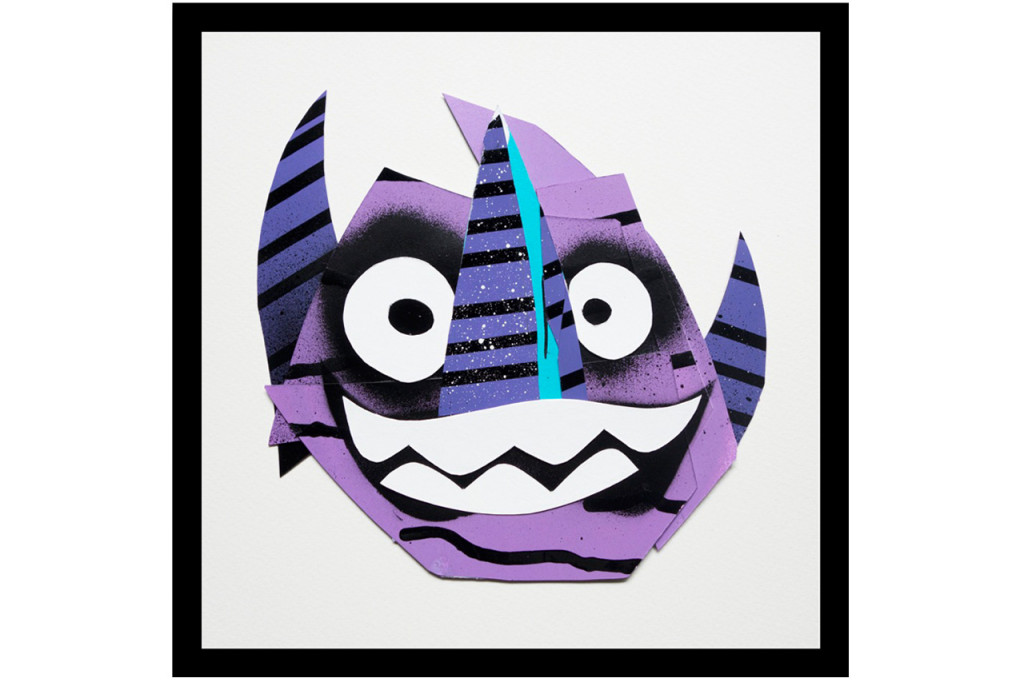 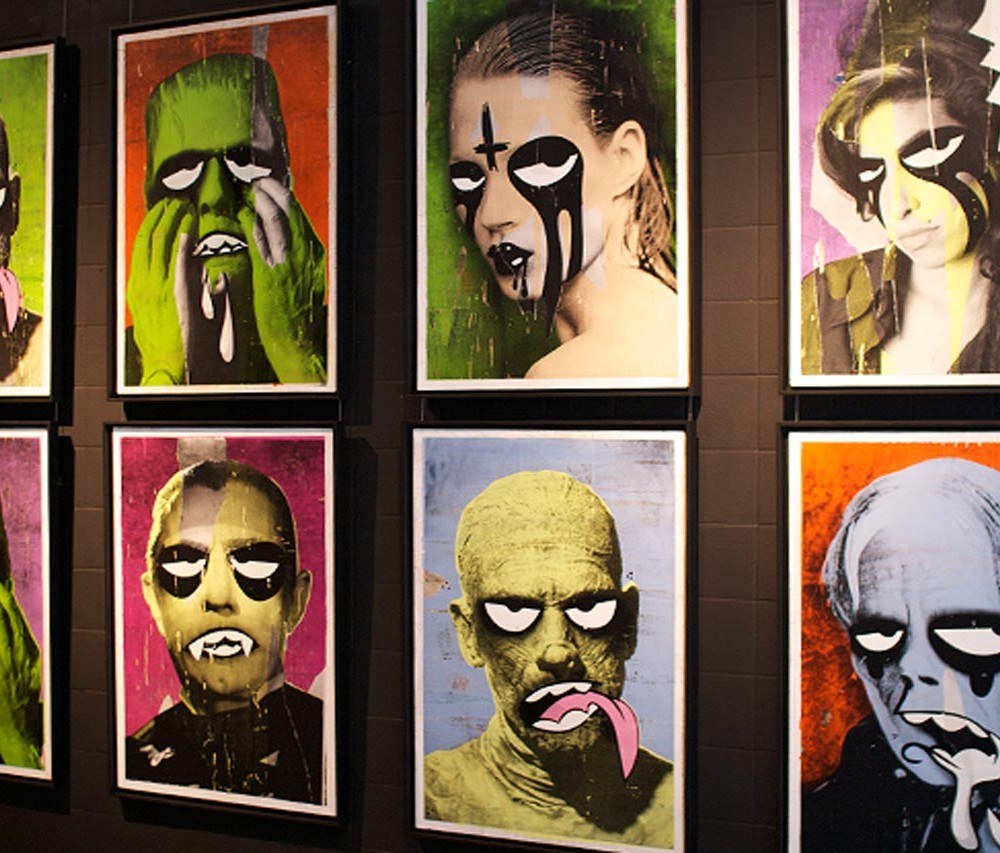 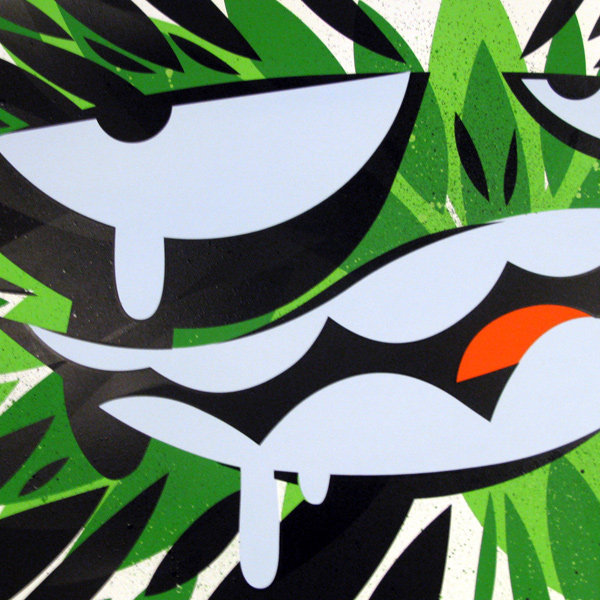 Mysterious Al is a London based artist, illustrator and designer who creates iconic gothic / pop imagery. Initially drawing inspiration from illustration icons such as Jamie Hewlett, James Jarvis and Pete Fowler, as well as his graffiti and art-school peers, Mysterious Al’s characters are monsters, mutants and sub-humans… Creatures that inhabit a dark yet playful universe parallel to our own.

Mysterious Al’s striking, satirical and often morbid artwork has long commanded an underground, yet global cult following with avid collectors rabid for his latest creations. Known for his iconic gothic eyed creatures, monsters, mutants and sub-humans… Creatures that inhabit a dark yet playful universe parallel to our own. One of the first generation of Street-artists; Mysterious Al gained international notoriety alongside D*face for his part in the infamous ‘Finders Keepers’ illegal art events. In a career spanning almost a decade, Mysterious Al has exhibited his work in galleries globally, as well as collaborating with some of the worlds most high profile brands.

In 2001, alongside friend and contemporary D*Face, Mysterious Al co-founded the ‘Finders Keepers Crew’; a collective of young outsider artists using stickers, wheat-paste and found objects to create illegal street installations. The Finders Keepers crew gained international notoriety and found themselves at the forefront of street art.

Mysterious Al’s first taste of fame came in 2002 with the release of ‘Stick ’em up’, a book showcasing sticker-related street-art from around the world. More books, publications and exhibitions followed. Over the next few years, Mysterious Al would go on to exhibit his work in galleries across Europe, Asia and America and collaborate with some of the worlds most high profile brands and blue-chip companies. Over recent years, Mysterious Al has gained extensive experience and bolstered his impeccable credentials through numerous branded partnerships. His work has long commanded an underground, yet global cult following. 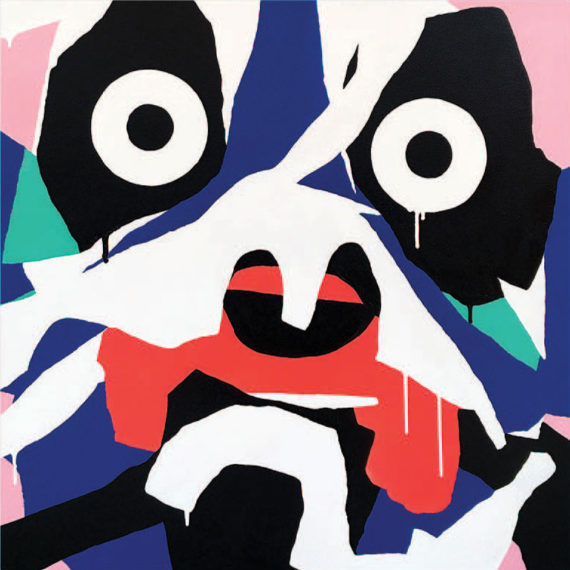