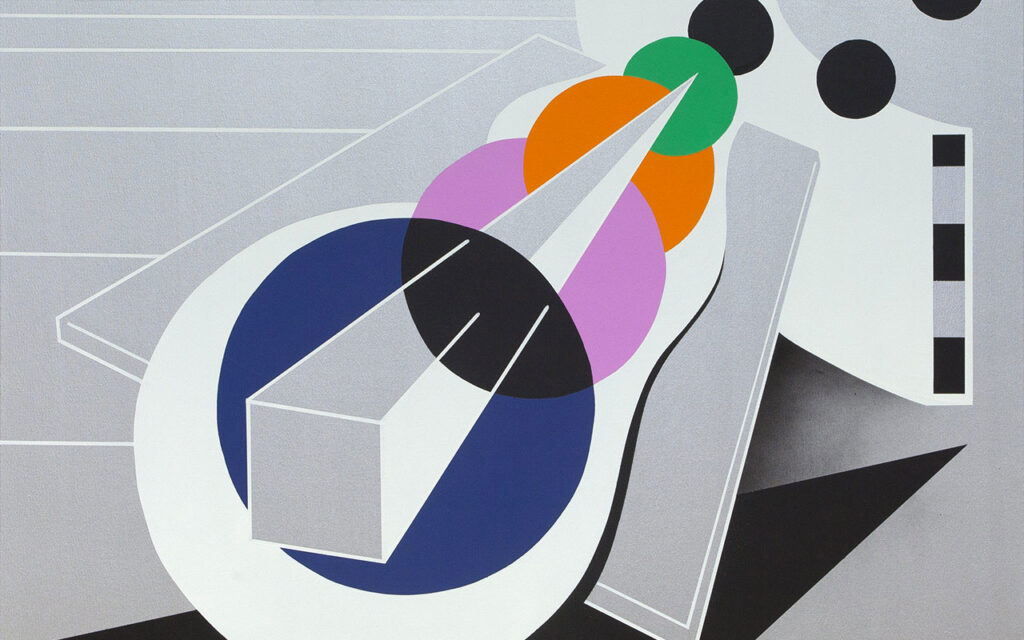 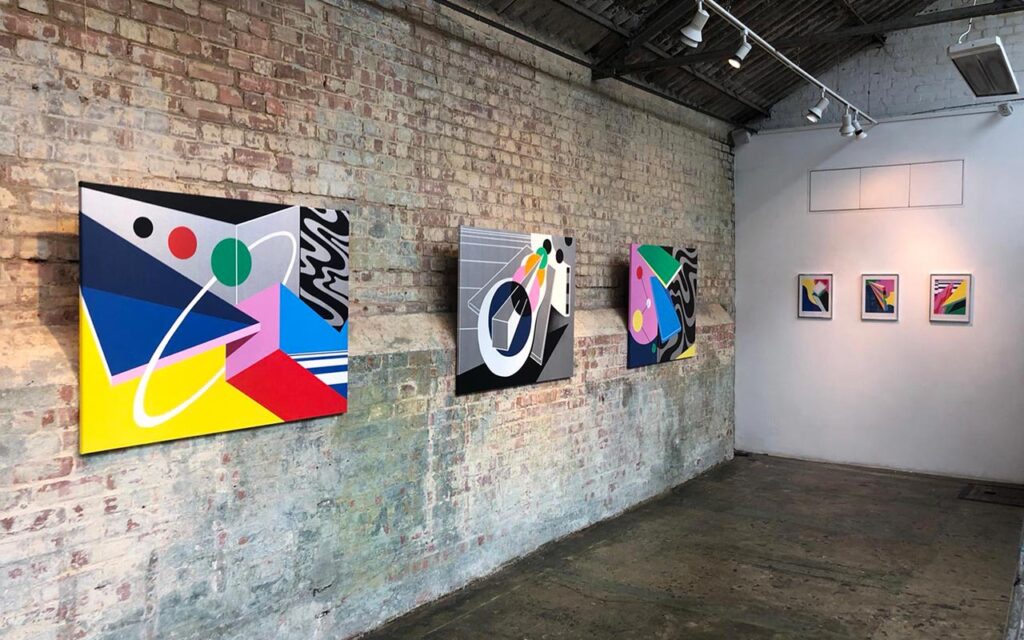 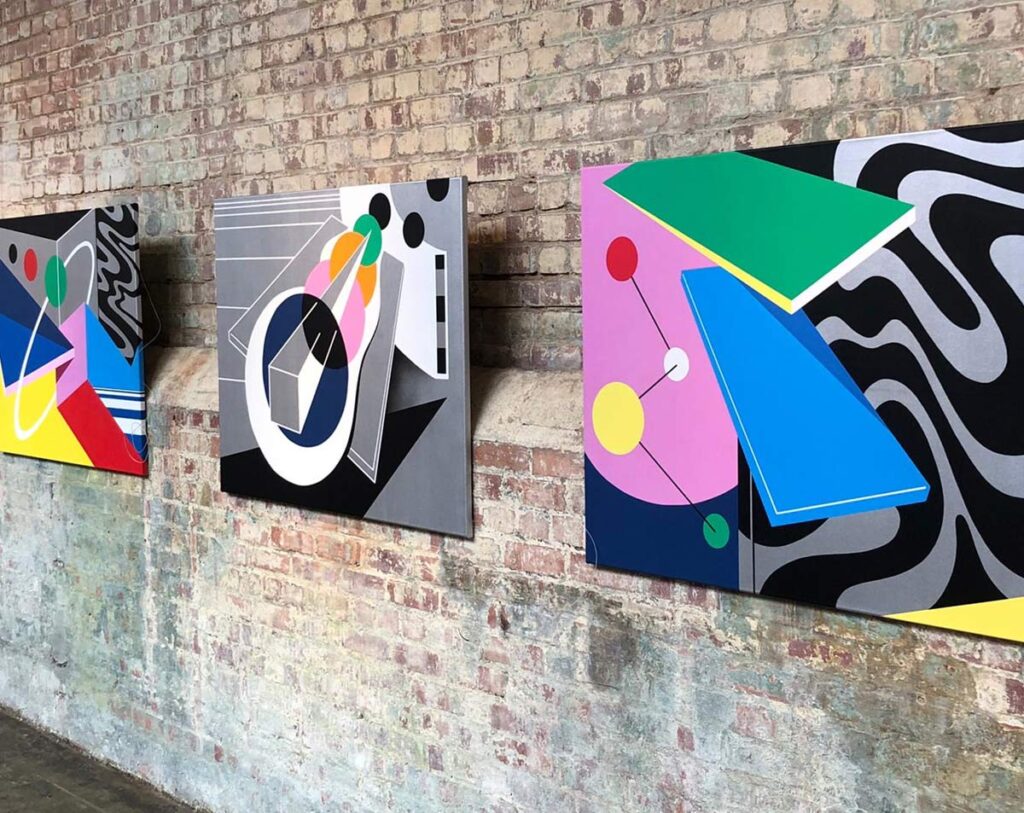 Moritz Green, better known as Golden Green, hails from Hamburg, Germany. He is most famous for his hard edge abstractions and odd arrangements of Graffiti elements, which can be found on on walls, canvases and prints.

In 1991 at the age of 12 Moritz Green painted his first Graffiti during the first Graffiti related exhibition in Germany in the Altona Museum, Hamburg. He also was stage-builder for the biggest german theatre – Deutsches Schauspielhaus, and studied graphic art from 2004 to 2008.

His work often sets fluid forms against hard, clean edges, forcing them to react with one another often giving an almost illusionary undertone to his graphic style of a retro futuristic universe. His artworks beyond Graffiti have an intriguing depth and reveal a more sensitive side of the versatile artist.

Moritz Green  continues to live and work as an artist in Hamburg, Germany.
He is a member of the European artist group Ultraboyz. 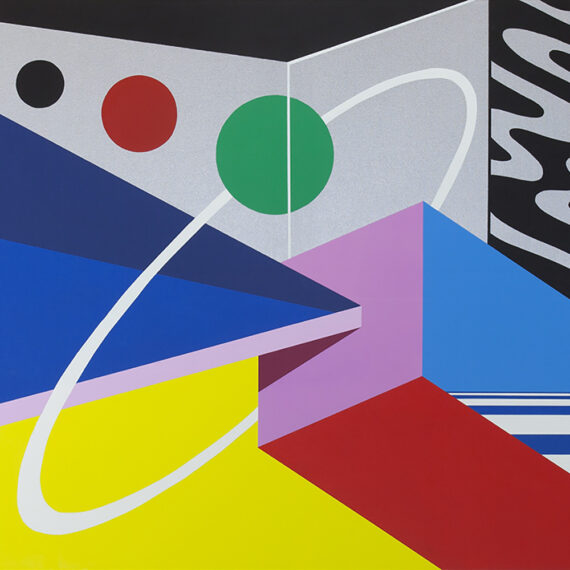