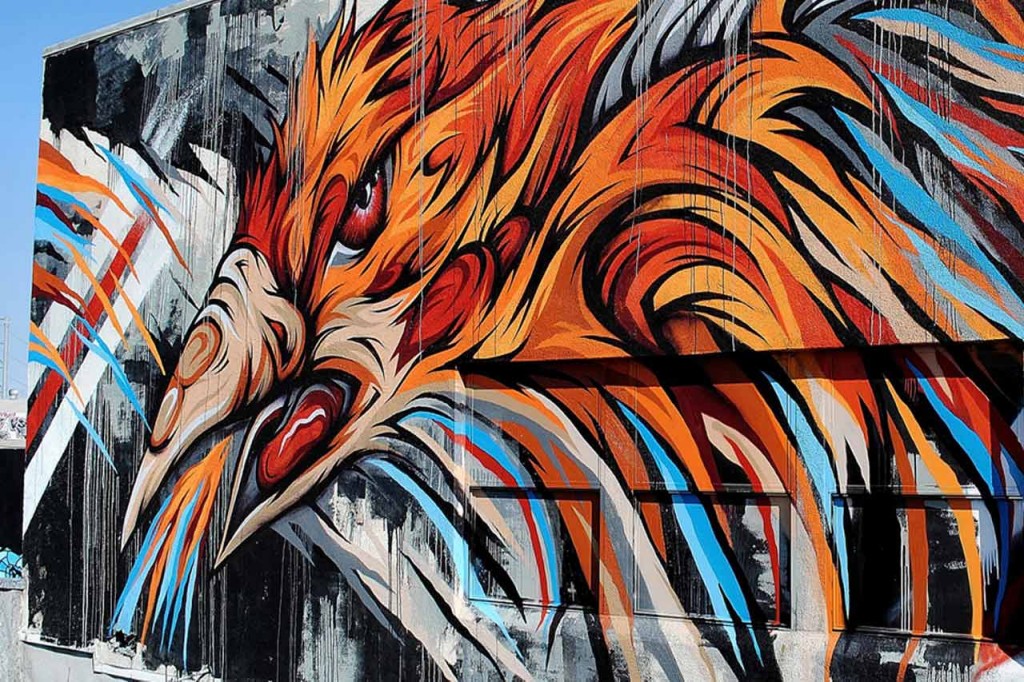 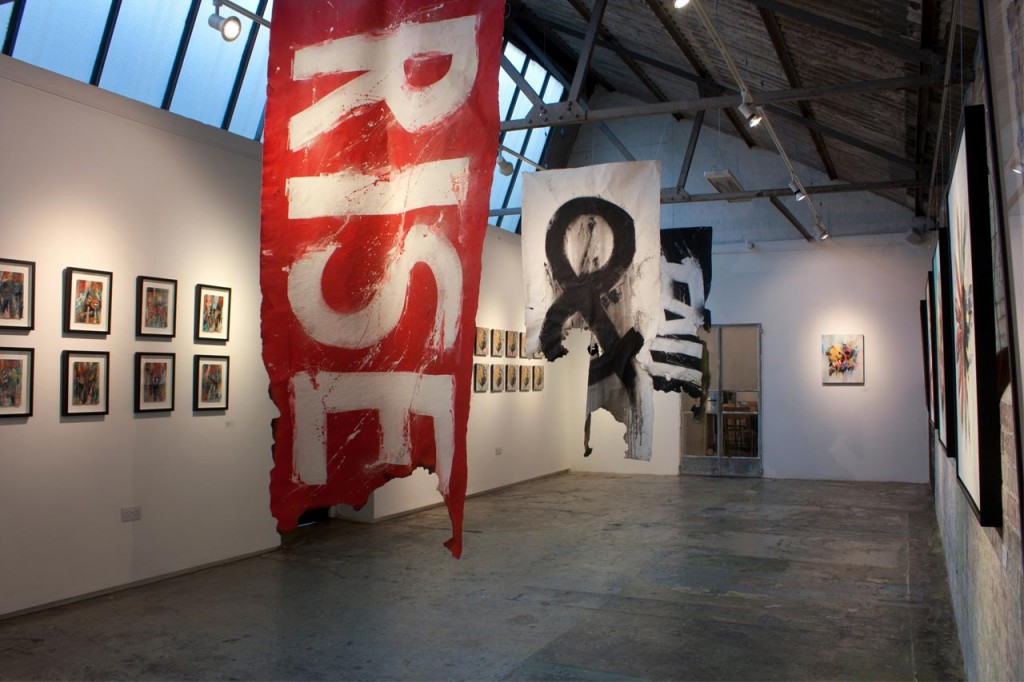 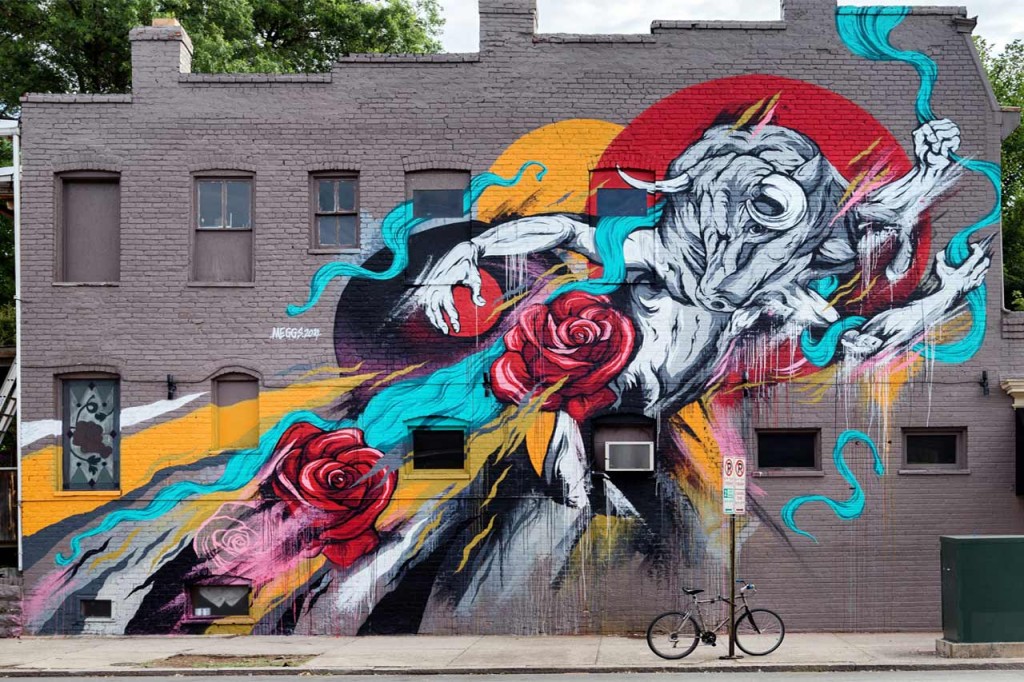 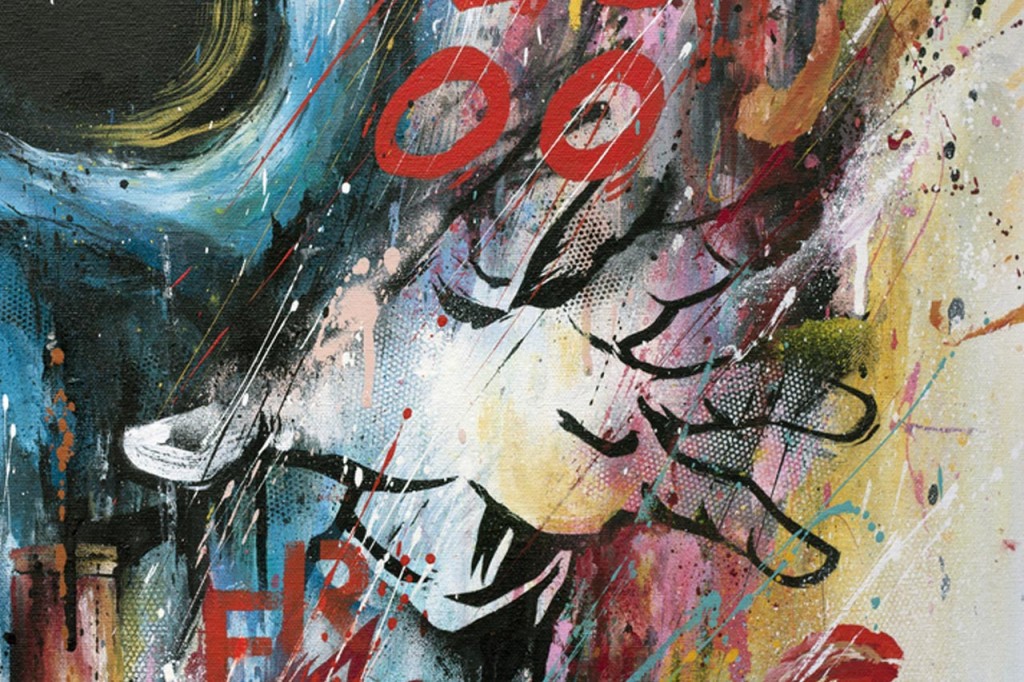 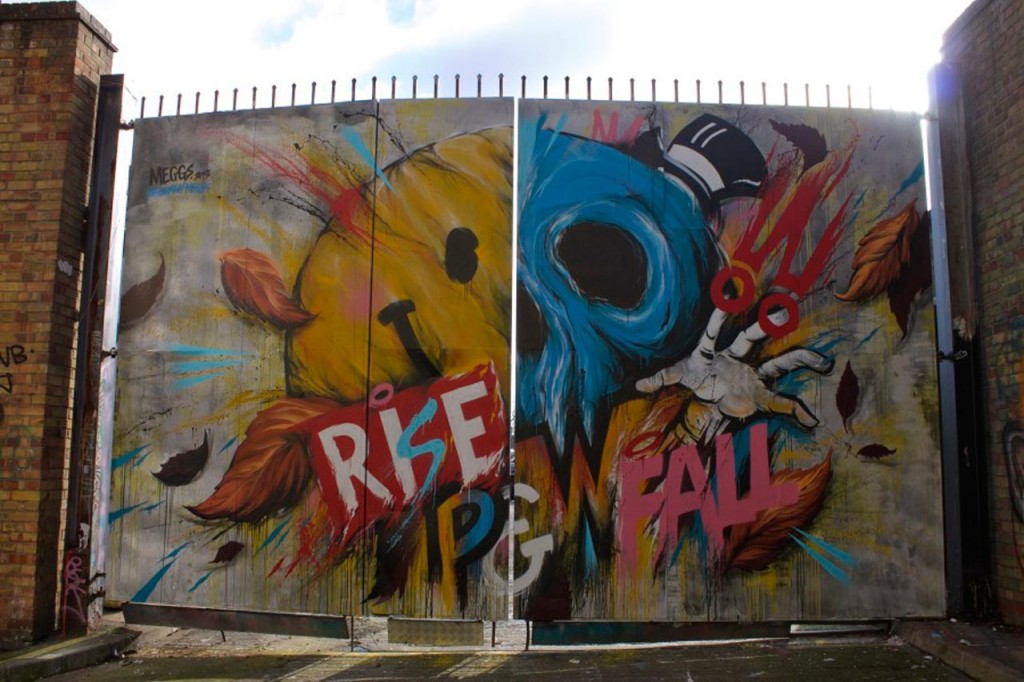 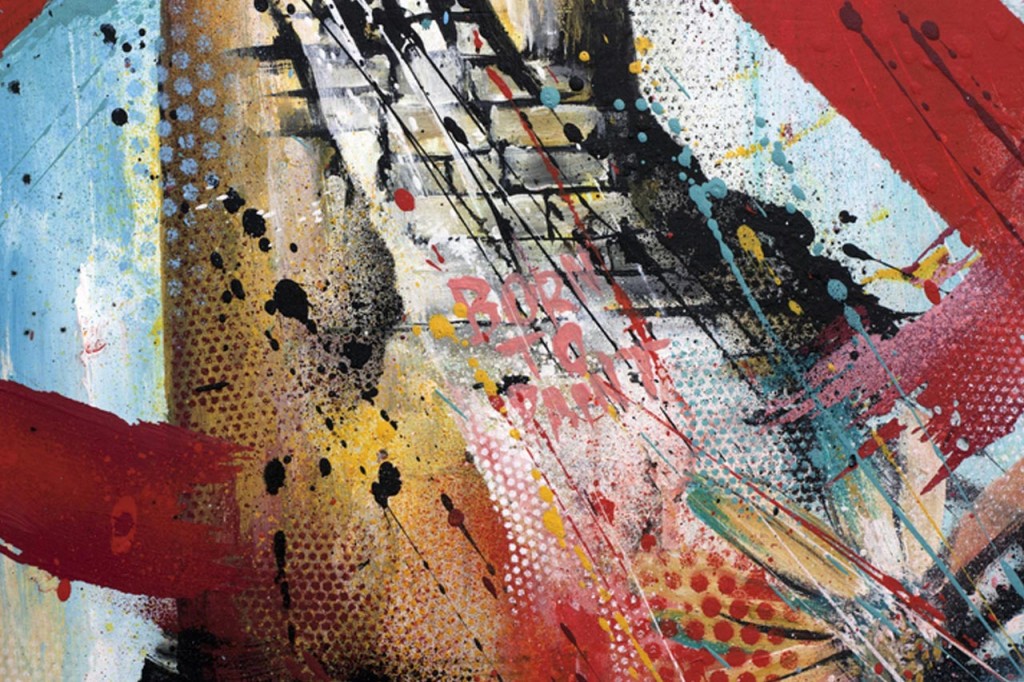 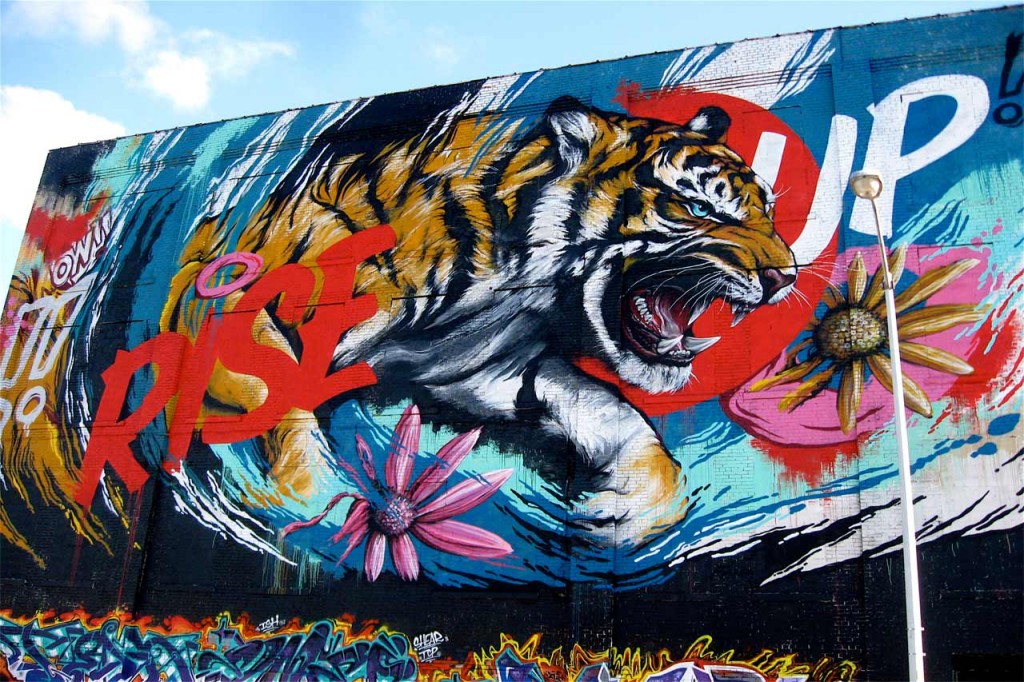 Growing up in the Eastern suburbs of Melbourne, David ‘Meggs’ Hooke, immersed himself in the worlds of drawing, cartoons, sci-fi films and skateboarding. In 2000 Meggs graduated from University with a Bachelor of Design and soon after became recognised for stencils and poster art on the streets of Melbourne.

Exhibiting in galleries since 2004, Meggs has shown his street and gallery works nationally and internationally to cities such as London, San Francisco, Paris, Tokyo, and Hong Kong, as well as hosting solo exhibitions all across the globe. Meggs has works included in the permanent collections of the National Gallery of Australia and the Victoria & Albert Museum in London.

In 2004 Meggs became a founding member of the renowned ‘Everfresh Studio’ a unique collective of street artists known for collaborative street work and murals. The Everfresh Crew have had collective artworks exhibited as part of ‘Space Invaders’ at the National Gallery of Australia, as well as being the first artists to exhibit at the National Gallery of Victoria’s NGVStudio space in Melbourne. Thus confirming this unique groups’ status as historically documented pioneering artists within Australia’s ‘graffiti & street-art’ culture.

Travelling to paint and exhibit in cities worldwide has allowed Meggs to collaborate with many artists, as well as brands such as Nike, Stussy, Addict, New Balance, Burton & Endeavor Snowboards to name a few. All of which has contributed to constantly evolving his talents and furthering his range of projects and ideas. One of Meggs’ most rewarding experiences as a professional artist is engaging with the public and discovering people who share his view that art is an international language and a universal avenue for the free expression of creative ideas. 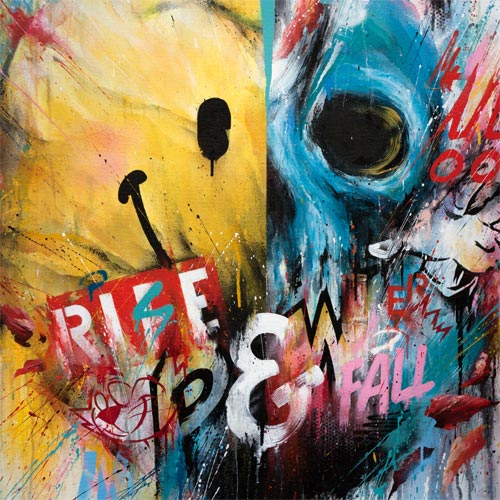