STRIKE ME WITH YOUR LIGHTNING 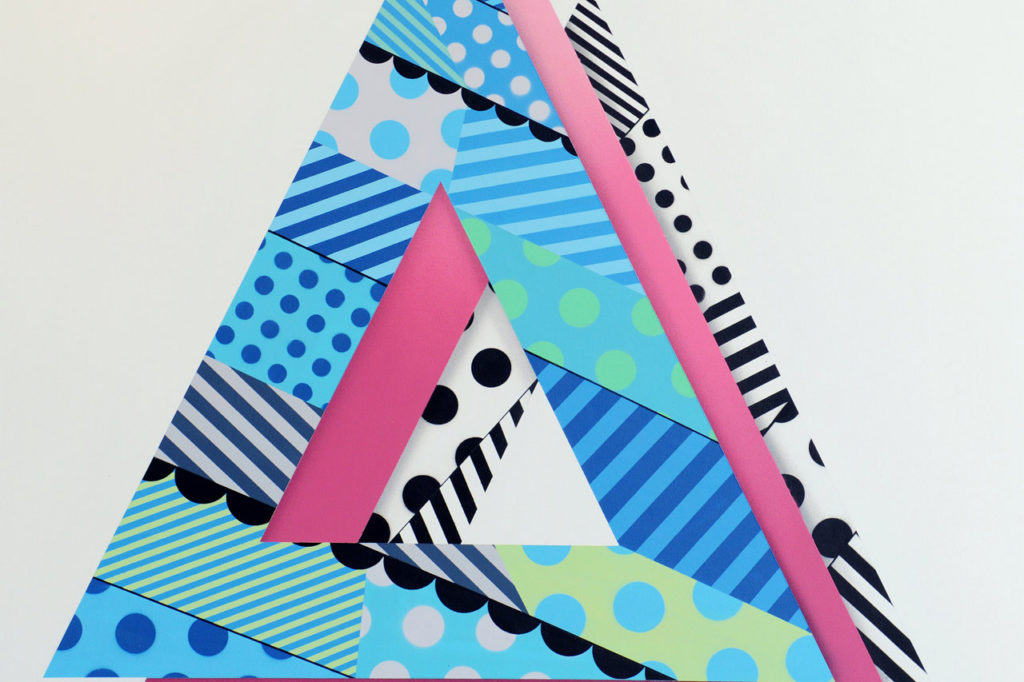 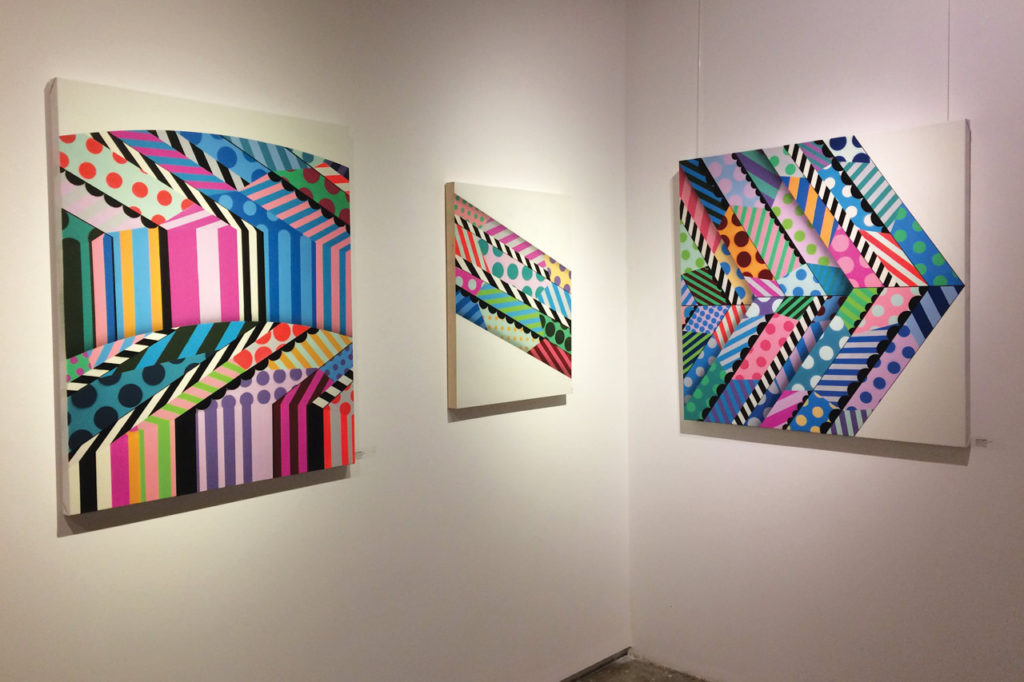 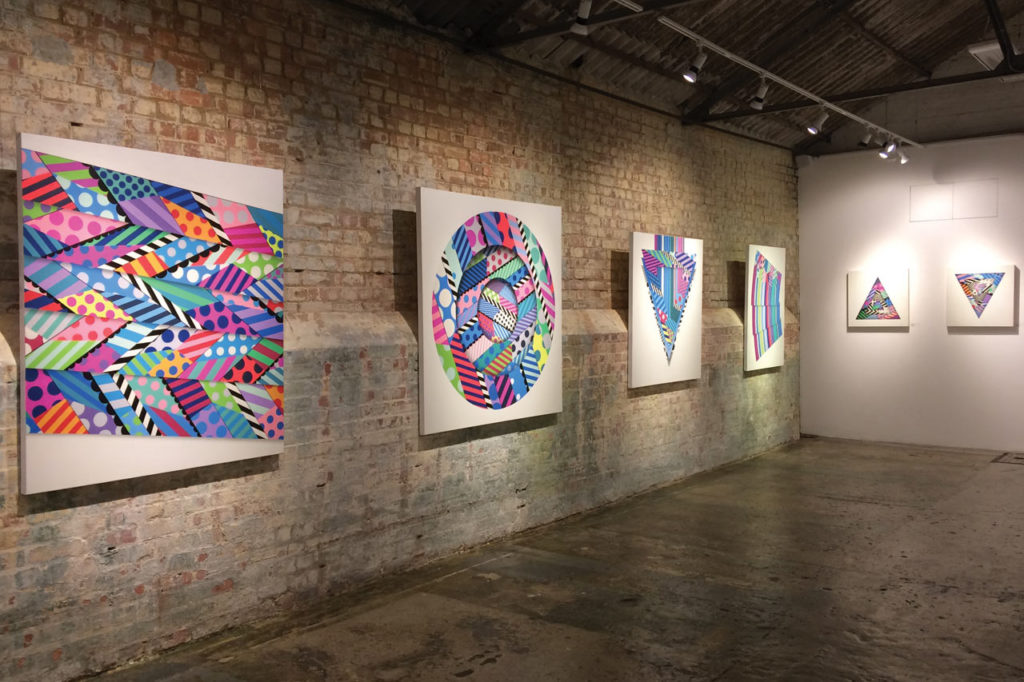 StolenSpace is proud to present ’Strike Me With Your Lightning’ the new solo show by New York based artist, Jason Woodside.

Well known for creating huge murals, Jason Woodside brings the bright colours to the concrete jungle of his hometown of New York City and around the world. Widely recognised as a leader go the ‘post-graffiti movement’, he pushes the boundaries of what traditional urban art is. His slick modern aesthetic makes his work fit as well in a contemporary art gallery as on an urban wall.

There is an optimism in Woodside’s work, one that’s clear in the artist’s personal day-to-day ethos, and one that has attracted the attention of private collectors, galleries and museums alike.

In this new body of work, we see Woodside continue with his bold signature style, experimenting with patterns and depth to create kinetic works which play with the viewers perception of colour and shape.