Curated by Gary Stranger and Pref 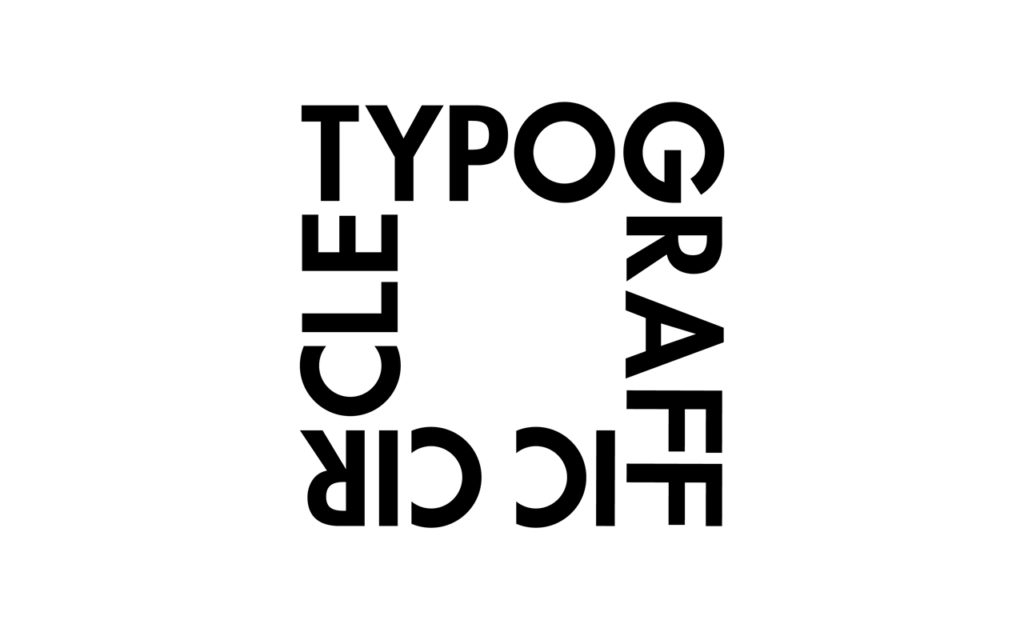 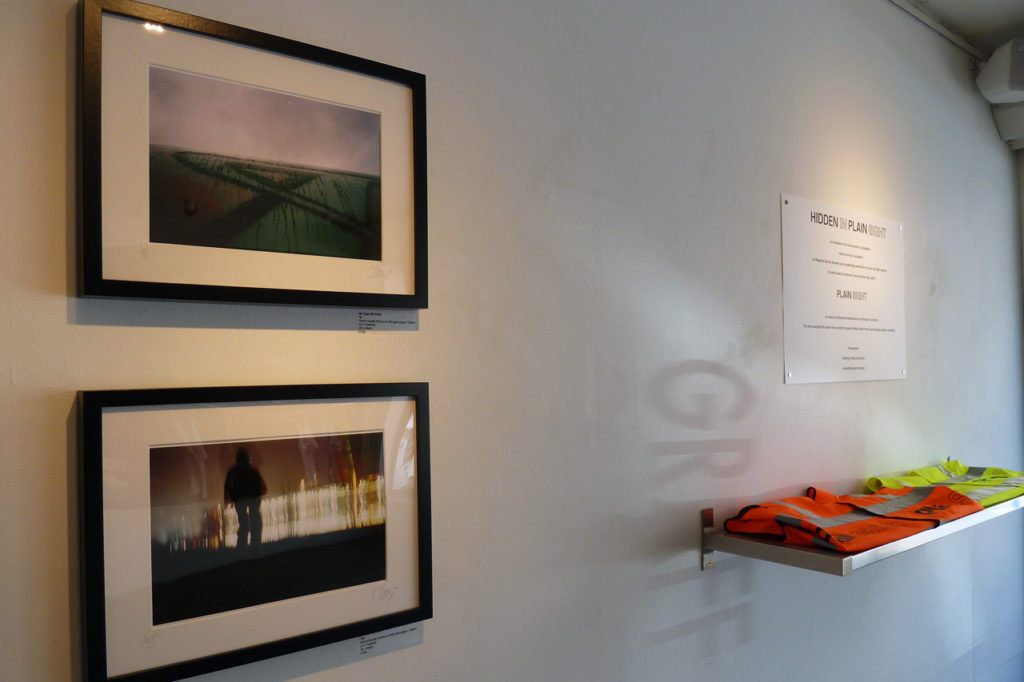 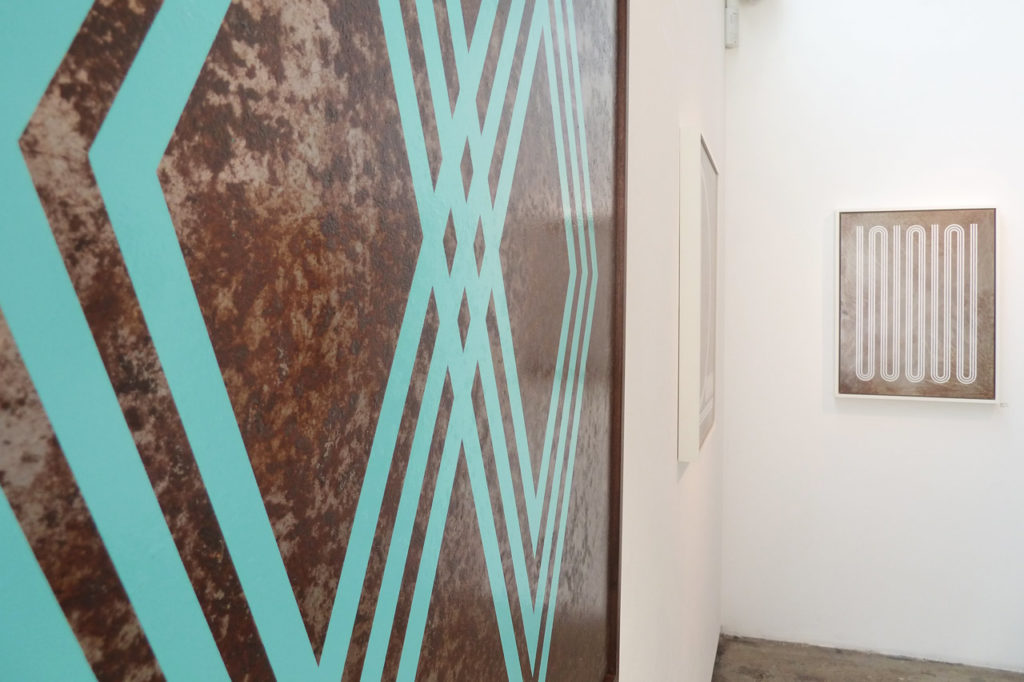 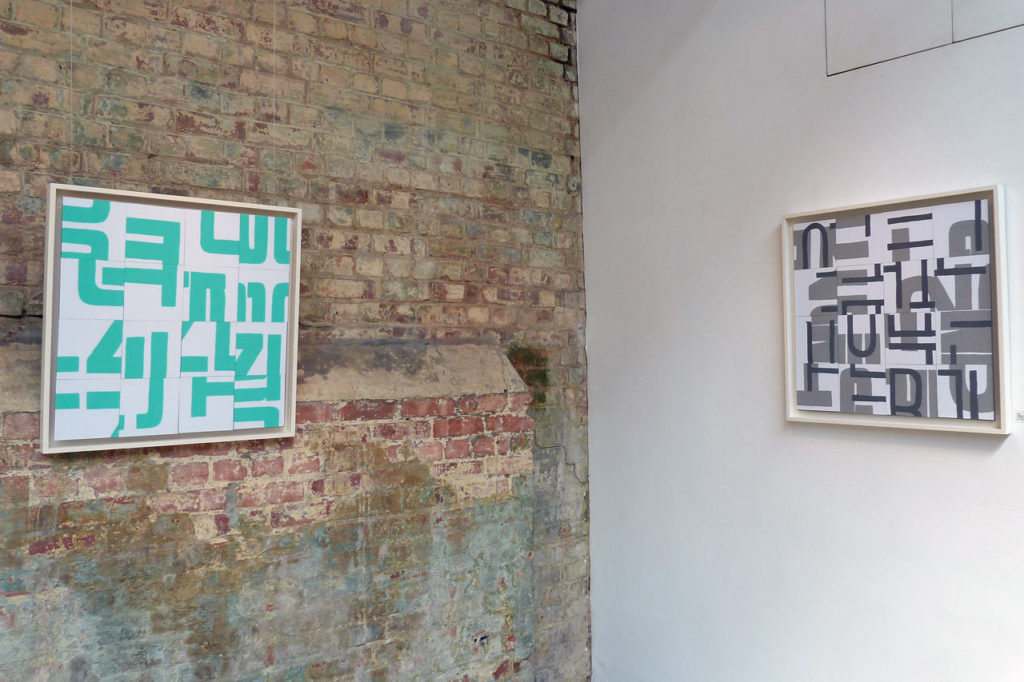 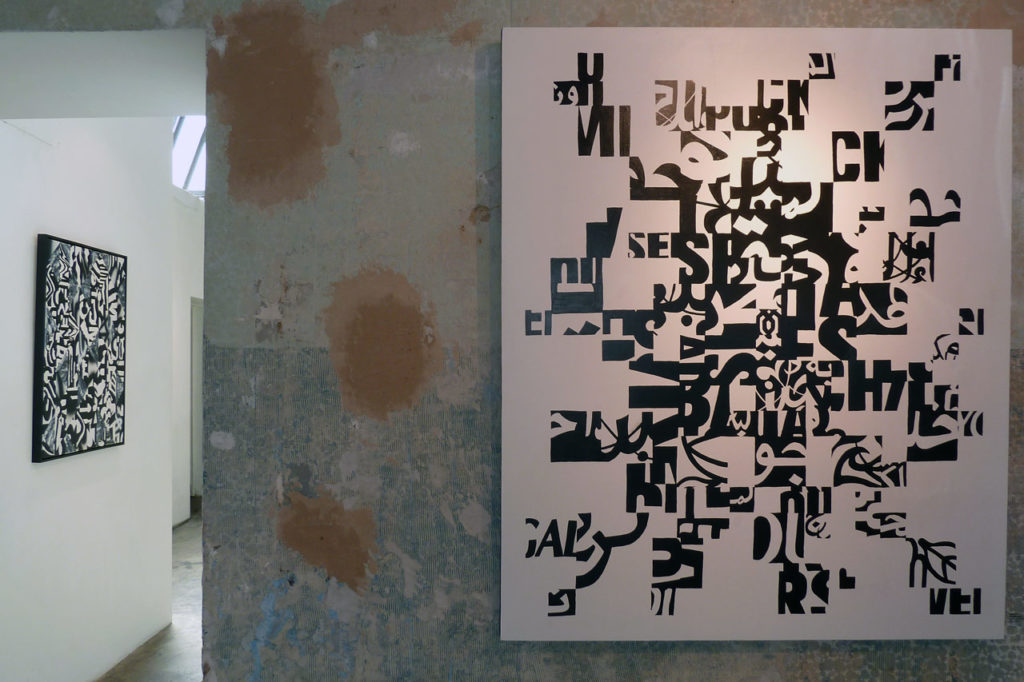 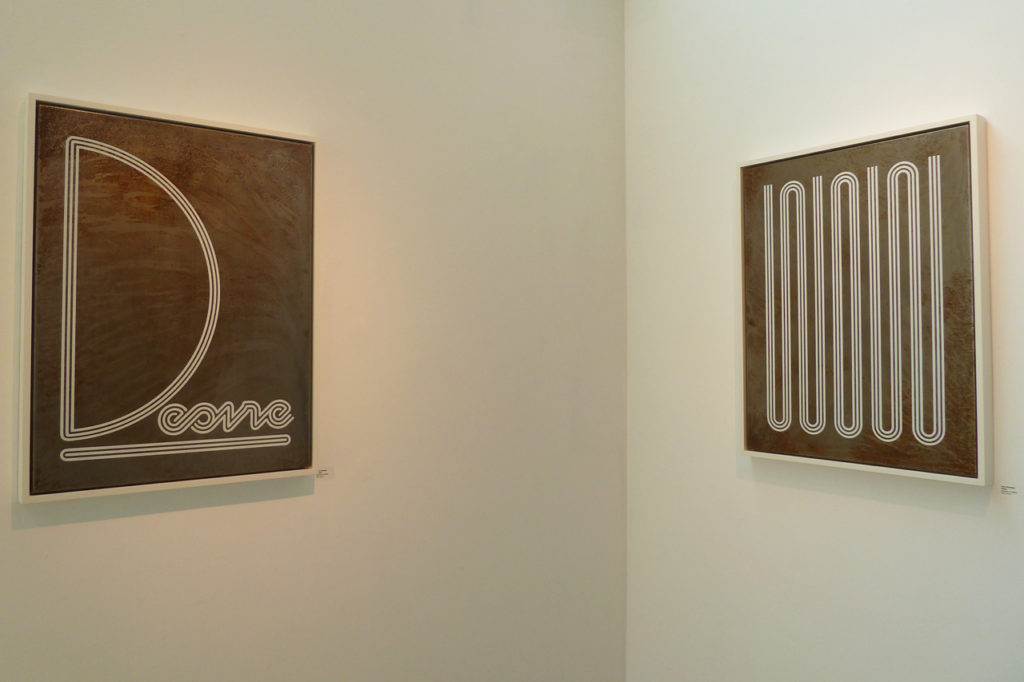 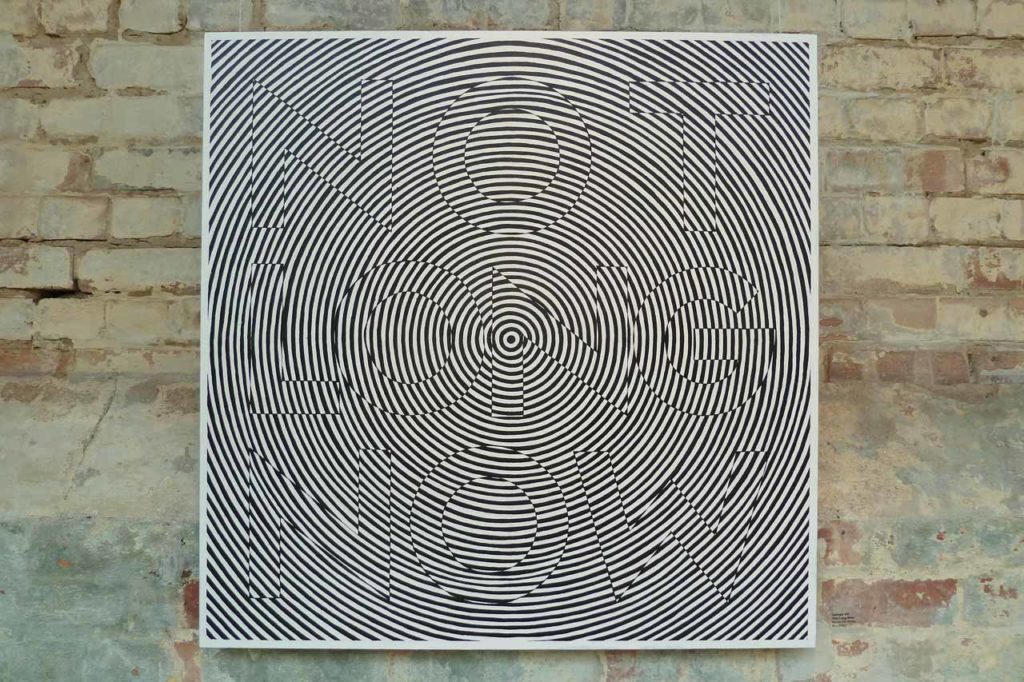 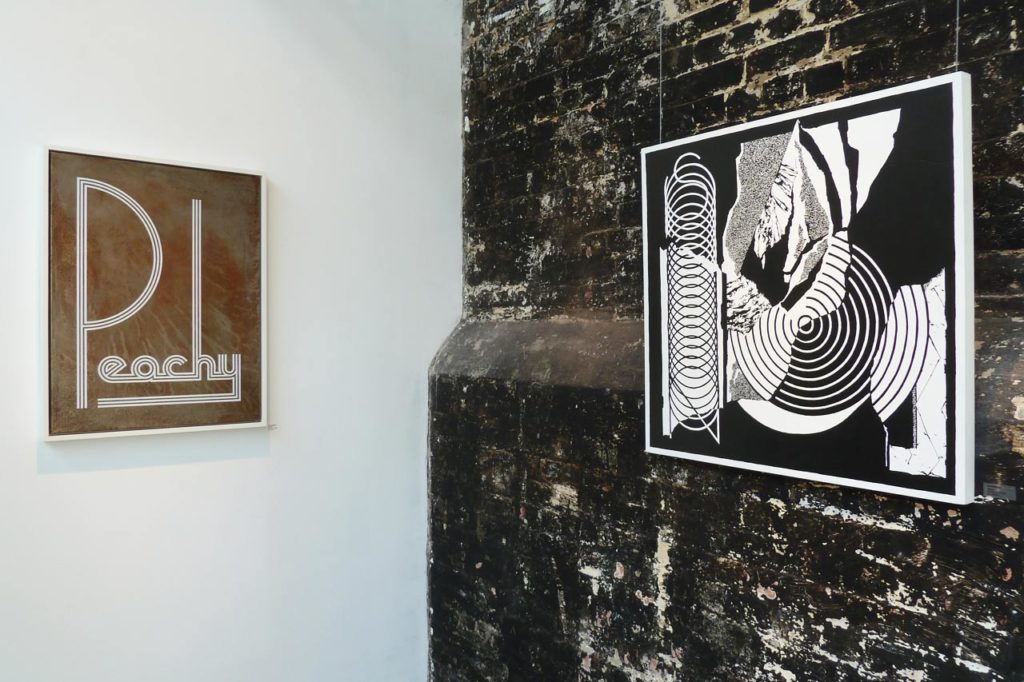 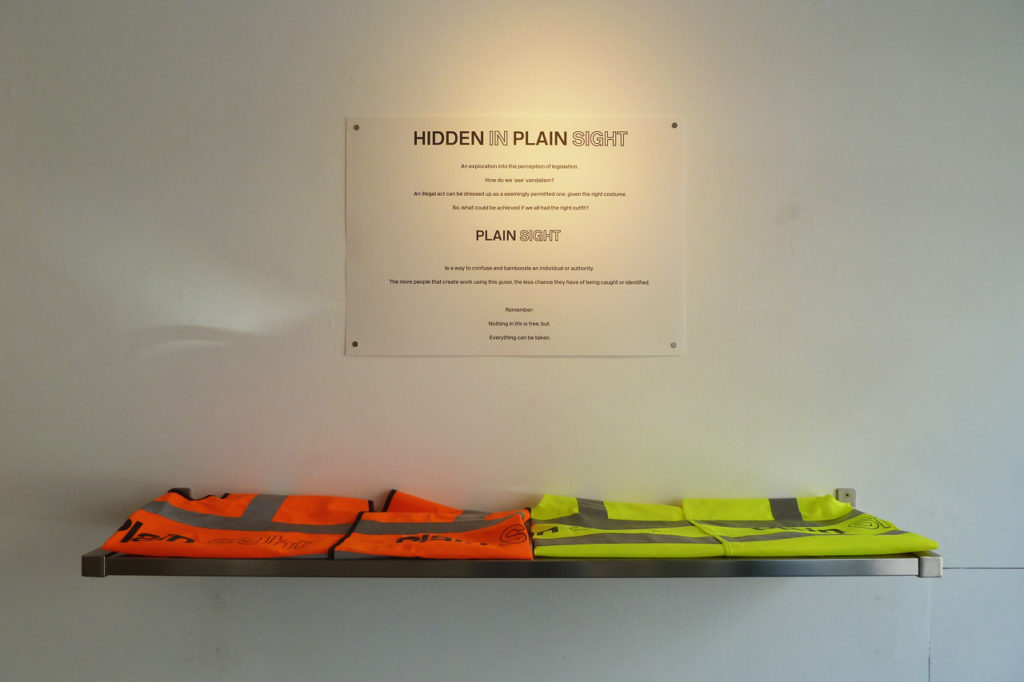 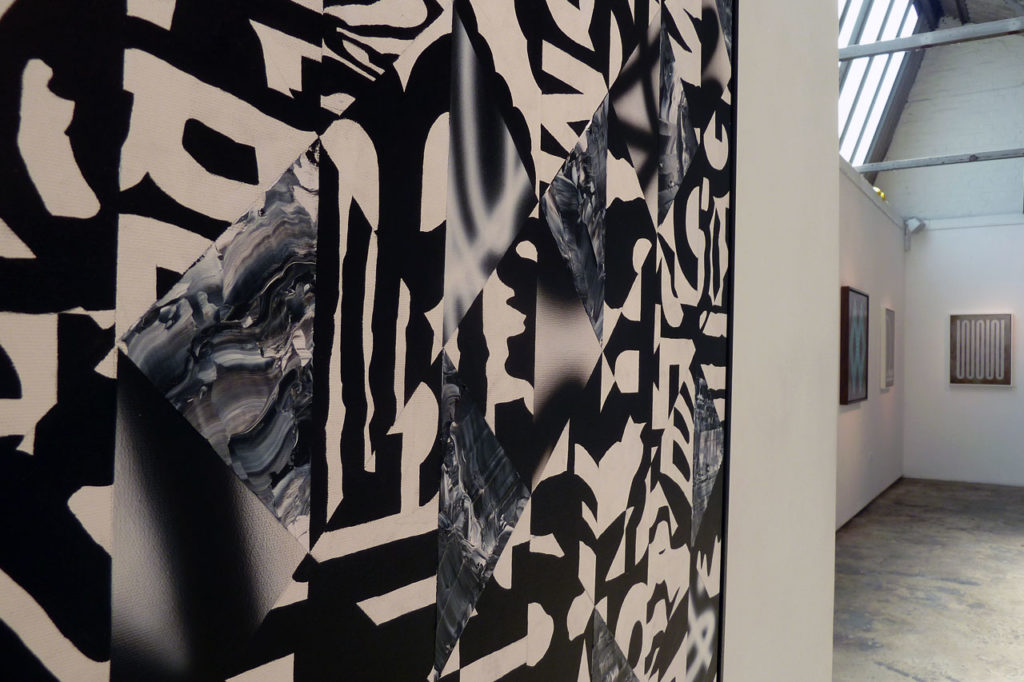 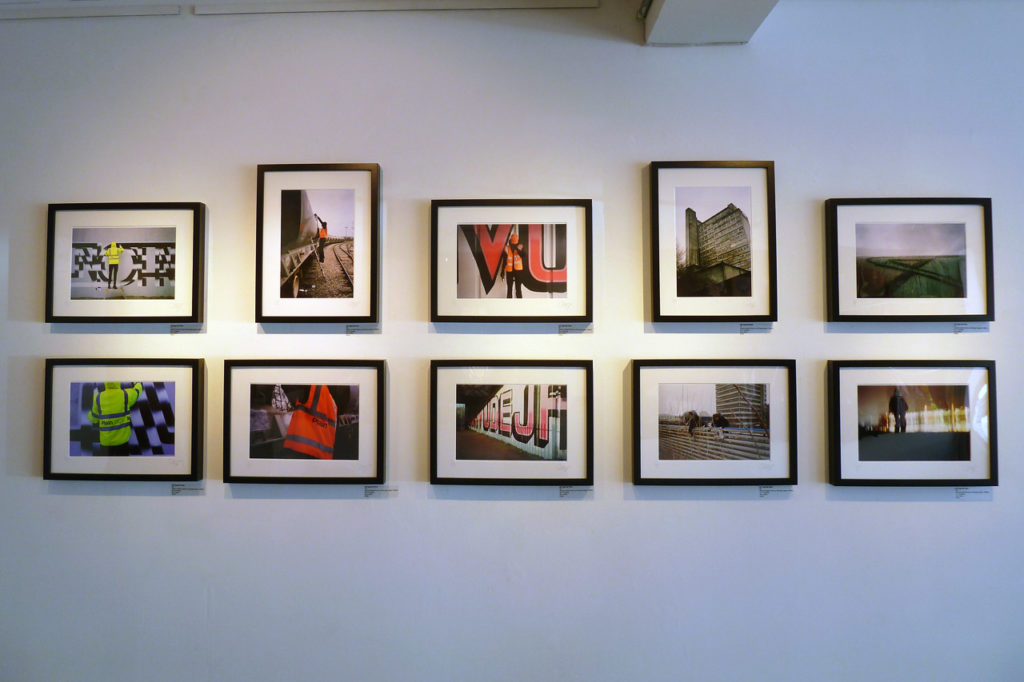 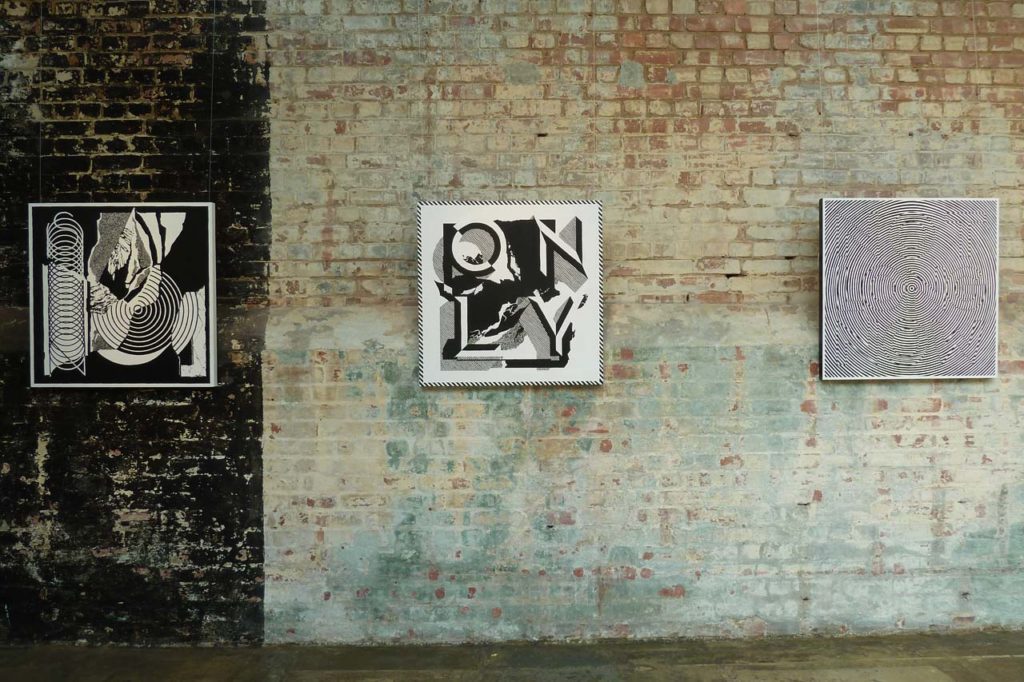 StolenSpace is proud to present the inaugural show from The Typograffic Circle; a collective of artists and a newly developing movement within the urban art world.

The cohesion between the artists is a desire to make work that explores the boundaries of typographic design, within the contexts of both studio work and in-situ wall painting.

Taking the placement, attitude and quest for individual style and originality from the graffiti world and mixing it with the constraints of type-making and type-setting, and accessibility and expression of the written word to create a new aesthetic and approach.

Instantly distinguishable for the precision of his lines and the vibrancy of his pallet, Gary Stranger’s sleek style has led him to become one of the most sought after artists on the scene. Hailing from the legendary MSK crew, Gary’s reputation as a typographic wizard is thoroughly deserved – each work executed with such sharp accuracy that it’s hard to believe they’re created free-hand. Truly a Titan of the Typographic.

Crisp execution combined with often enigmatic phraseology sets Pref apart as a true master of his craft. Conceptually, Pref sits head and shoulders above many of his contemporaries – consistently striving to push his medium in new directions, the overlaying of text gives his work a literal sense of depth that is rarely seen in graffiti writing. Having collaborated with Gary Stranger at StolenSpace in 2017, we’re excited to see what’s next in store for Pref.

Australian born, Georgia Hill is a specialist when it comes to definition. Working solely in monochrome, her work combines elegant textures with bold letting, composed in an array of experimental compositions. Her distinctive murals can be found across the globe – each uniquely conceived to resonate with their structure or natural surroundings in order to give meaning beyond mere typographic composition.

Living and working in The Netherlands, Saïd Kinos has long held a fascination with the ways in which people communicate with each other. His distinctive style uses high contrast and distorted typography to give a sense of overwhelming visual information – Saïd’s visual parallel to the immense levels of informational input that people now deal with on a daily basis. The master of abstract language, Saïd Kinos is the Picasso of the typographic practice.

All Type No Face:

Enigmatic graffiti collective, All Type No Face is founded on the belief that life should be lived via a self-made path, rather than what is dictated by others. Showcasing a seemingly endless variety of typographic styles, works created under the ATNF banner share tight execution and outstanding originality that have made their project one of the most avidly watched amidst the graffiti community.